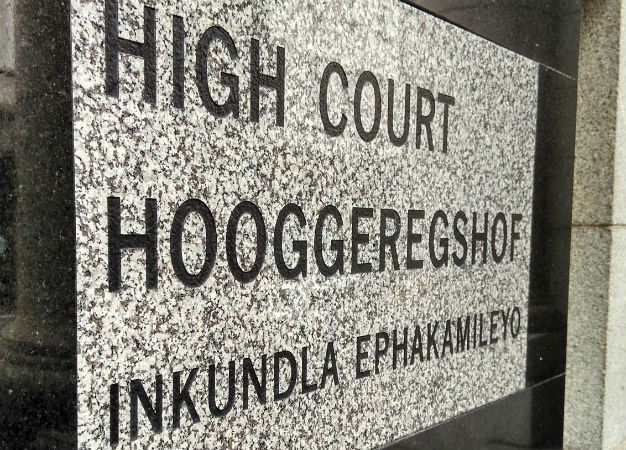 According to the judicial norms and standards, judges are expected to deliver judgments within three months of the last hearing, according to a GroundUp report.

The latest list of reserved judgments — sent to GroundUp by a concerned lawyer — shows that 27 judgments are more than three months late.

Nine of the 13 judgments older than six months fall under two judges. Judge Siraj Desai is responsible for four (two of which are over two years late, although for one of these, the order has been given but not the reasons for it) and Acting Judge Engers is responsible for five.

In December 2017 GroundUp reported that 11 judgments had been outstanding for more than six months. In June 2018 it was 16 judgments, and in September 2018 it was 17 judgments.

Alison Tilley, co-ordinator at Judges Matter, says the issue of following norms and standards — especially how long it takes to deliver judgments - is much discussed at the Judicial Services Commission.

Tilley says there are many reasons judges give for delays, such as "the complexity of the matter, how long the matter was heard for, and sometimes just issues like illness".

"There are some courts where the pressure of work is higher, and the sheer number of cases being heard is such that it is difficult to get judgments out on time. There is no rule about how many judges there should be, but it is obvious that divisions like North and South Gauteng simply need more judges."

GroundUp reported in September 2018 that the Johannesburg division of the High Court had the most late judgments in the country.

Mncube told GroundUp in November 2018 that an updated list would be released "in the third week of February 2019". It is now the last week of February and we are still waiting for this list.

According to the judicial norms, the Chief Justice is responsible for monitoring the performance of judges. GroundUp emailed Mncube for comment regarding the Western Cape High Court list days before publication. He did not respond. We also tried to call Mncube numerous times. He did not answer his cellphone.

"There is a lot of pressure on judges as it is to hand down decisions quickly, without wanting to compromise on the quality of decisions," says Tilley. “Making the list of outstanding judgments available and allowing litigants to see which judges are often delayed would be a good first step to creating pressure for decisions to be handed down more quickly."

A leading lawyer was unsympathetic to the tardy judges. He pointed out that it's almost impossible to write a judgment two years after it has been reserved, because of fading memory.

We live in a world where facts and fiction get blurred
In times of uncertainty you need journalism you can trust. For only R75 per month, you have access to a world of in-depth analyses, investigative journalism, top opinions and a range of features. Journalism strengthens democracy. Invest in the future today.
Subscribe to News24
Related Links
Western Cape High Court backlog getting worse
JSC announces shortlist for judicial positions
ConCourt orders JSC to disclose record of deliberations on appointing judges
Next on News24
LIVE | Covid-19 in SA: 57 new deaths as cases hit 2 918 883

Lucky Sunday for 3 Daily Lotto players
Full list of lottery results
Lockdown For
DAYS
HRS
MINS
Voting Booth
Children between 12 and 17 can now be vaccinated against Covid-19. As a parent I am:
Please select an option Oops! Something went wrong, please try again later.
Relieved, it's been a long wait to this point
50% - 2542 votes
A bit hesitant, and will wait to see how it goes
22% - 1085 votes
Completely against my child getting the shot
28% - 1412 votes
Previous Results
Podcasts
PODCAST | My Only Story: Fiddling, sex jokes and flirting – another water polo coach exposed