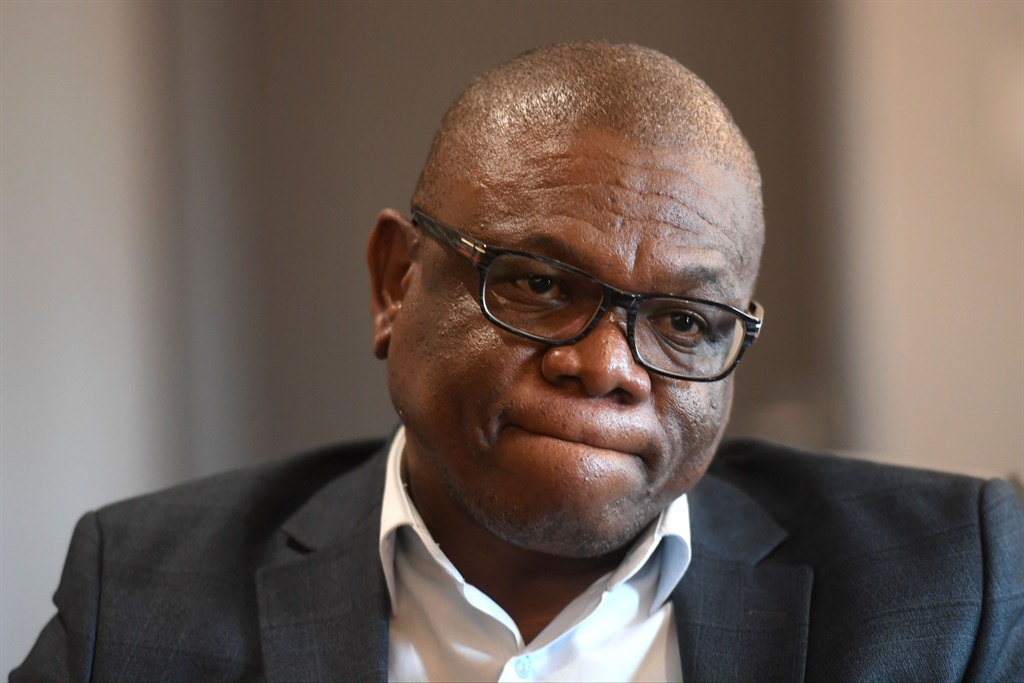 City of Johannesburg executive mayor, Geoff Makhubo, says despite the administration fighting to protect the metro from bleeding further financially, minimising the effects of the pandemic has become an active feature of their post-Covid-19 urban management strategy.

Makhubo said as a response, the City through council, approved a debt rehabilitation programme that included additional relief measures for ratepayers amidst the ongoing Covid-19 pandemic.

This, despite the metro's internal systems nearly reaching the brink of collapse, according to mayor, due to low revenue collection, high financial mismanagement, and irregular expenditure.

Tabling the State of City address on Tuesday, Makhubo said although policies of "in-sourcing" were well-intended, it was plagued with maladministration and corruption and posed a threat to the City's stability.

"When we assumed office in December 2019, there was an emergency of institutional governance. We inherited an institution not only lacking experience, but one that was riddled with governance failures in areas of procurement, as evidenced by the challenges around the fleet management," said Makhubo.

"Encouragingly, the City still collected more revenue by 6%. Furthermore, the City's financial position is in solid standing with total assets increasing by 5%. The City has remained focused on continuously strengthening its financial position, whilst actively pursuing the achievement of its service delivery goals," Makhubo said.

The mayor said the City had achieved an unqualified audit opinion, as was the case in previous financial years. Makhubo was adamant the City could strive towards running a clean administration.

"As I have mentioned on various occasions, one of the top priorities of this administration is to root out corruption and malfeasance. We continue to strengthen the capacity of risk, audit compliance, and raising the moral and ethical calibration of our employees," he said.

UPDATE: This story was updated to remove 'cash-strapped' from the headline.