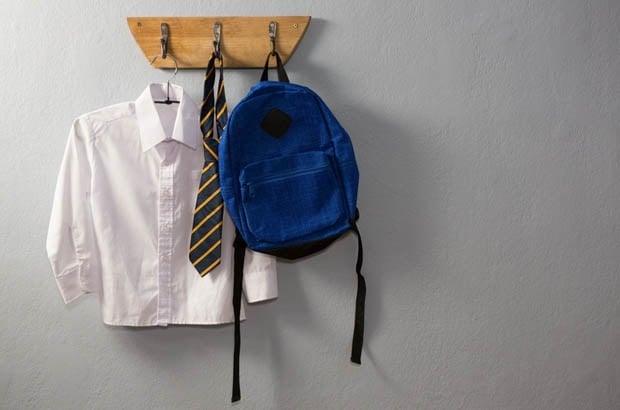 Children's rights ambassadors gathered in Parliament on Wednesday calling on MPs to expedite the amendment to the Children's Act to explicitly ban corporal punishment in all settings, including in the home.

"About 50 child rights ambassadors from across the nine provinces of South Africa made the call during an inter-generational engagement with MPs held to commemorate the 30th anniversary of the UN Convention of the Rights of the Child [UNCRC] in Parliament today," spokesperson Moloto Mothapo said in a statement on Wednesday.

In celebration of World Children's Day, ambassadors called on the government to expedite the adoption of the draft protocol aimed at eliminating corporal punishment at school.

"In addition, the ambassadors called on the government to adopt and implement a co-ordinated, resourced and evidence-based violence prevention strategy to deal with gender-based violence," Mothapo added.

Rural children and children with special needs were also highlighted by ambassador Prudence Maloka who called on Parliament to ensure that they were not marginalised.

National Council of Provinces (NCOP) deputy chairperson Sylvia Lucas was of the view that "adopting a child-rights perspective in budgeting would allow MPs to understand and deal with issues that caused inequality".

"I have listened very carefully to your ideas about how we can invigorate the idealism that captured the imagination of so many ordinary men, women and children to give so much to the anti-apartheid struggle in order to secure our future," she said.

Lucas further committed to working with society for free sanitary towels as it was "a basic human rights call".

She acknowledged the dialogue presented a platform for reflection.

"It is only through such an honest process of learning the lessons of the past 25 years that we can map a way forward to become the country of our dream," Lucas said.

Resolutions found during the engagement include: a call on the government to train adequate teachers and ensure equal distribution of qualified teachers by giving special attention to schools in rural areas; the government should revise the amount allocated to the child support grant and that the new amount be above the poverty line.

READ: 'Reasonable and moderate chastisement' is not abuse, ConCourt hears in 'spanking' case

News24 previously reported that the court upheld a 2017 ruling by the Gauteng High Court in Johannesburg, which declared that it was unconstitutional for parents to use corporal punishment to admonish their children and found that spanking them violated their rights.

We live in a world where facts and fiction get blurred
In times of uncertainty you need journalism you can trust. For only R75 per month, you have access to a world of in-depth analyses, investigative journalism, top opinions and a range of features. Journalism strengthens democracy. Invest in the future today.
Subscribe to News24
Related Links
OPINION | Spanking: Edging towards a nanny state (without the ability to nanny)
Spanking ban is dangerous, destructive and disturbing, says lobby group
OPINION: Are customary practices exempt from the 'no smacking' ruling?
Next on News24
LIVE | Covid-19 in SA: 1 676 new cases and 144 new deaths