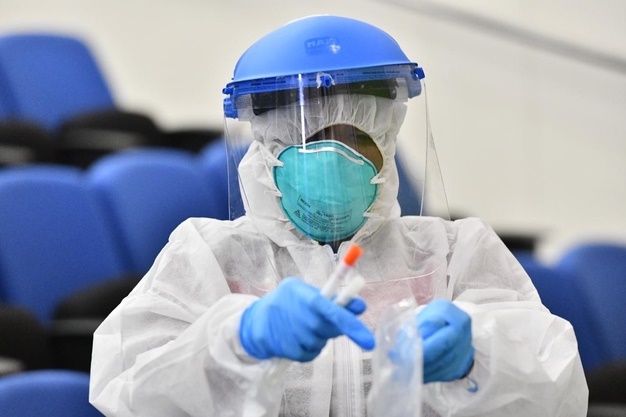 This brings the total number of positive cases in the country to 3 158, with 54 deaths, the health ministry announced on Sunday evening.

On Saturday night, during a virtual media briefing, Health Minister Zweli Mkhize said the country was sitting at 3 034 positive cases, with 108 021 tests having been conducted. The number of tests conducted has now increased to 114 711.

Gauteng, which is the epicentre of the outbreak in the country, now has 1148 confirmed cases, followed by Western Cape 868 and KwaZulu-Natal 617.

During the briefing on Saturday evening, Mkhize also announced that a nationwide community screening and testing programme rolled out over the past weeks had, so far, screened 900 000 people, of which roughly 11 000 had been referred for testing, News24 reported.

Worryingly, he revealed that they were seeing an average of 3.8% of those referred for testing coming back positive.

We live in a world where facts and fiction get blurred
In times of uncertainty you need journalism you can trust. For 14 free days, you can have access to a world of in-depth analyses, investigative journalism, top opinions and a range of features. Journalism strengthens democracy. Invest in the future today. Thereafter you will be billed R75 per month. You can cancel anytime and if you cancel within 14 days you won't be billed.
Subscribe to News24
Related Links
Schools could be 'useful points' for screening when pupils return after lockdown - back to school...
How Parliament will work during the time of the coronavirus
Coronavirus: Police Minister Cele pays tribute to officers on lockdown front line
Next on News24
BREAKING NEWS LIVE | New Gauteng premier to be sworn in on Thursday