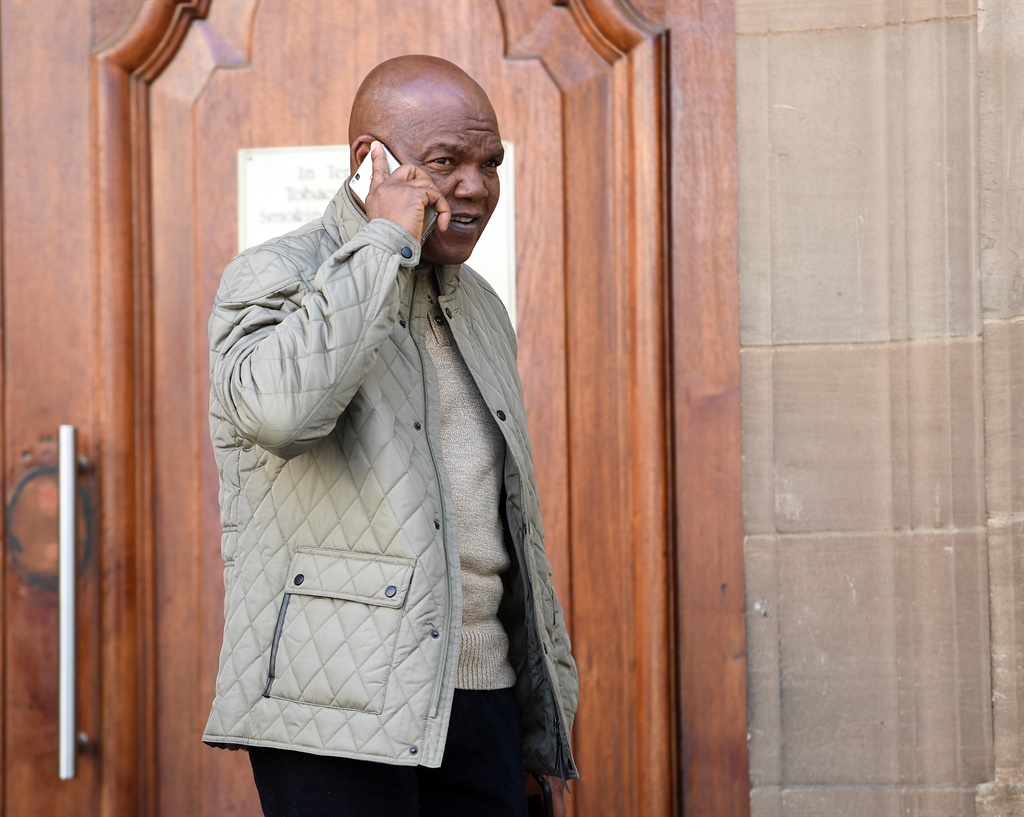 The Gauteng High Court in Pretoria has postponed the trial against convicted former Crime Intelligence (CI) boss Richard Mdluli, and two others.

The matter was adjourned to allow Mdluli, who is currently serving five years imprisonment for a kidnapping and assault case, to consult his lawyers.

The charges are related to alleged gross abuse of the secret service account.

The allegations include payment of private trips to China and Singapore, private use of witness protection houses, conversion of this property for personal use, and the leasing out of Mdluli’s private residence to the State in order to pay his bond, among others.

The Investigating Directorate's spokesperson Sindisiwe Twala earlier said Barnard and Lazarus had indicated they intend on applying to the State attorney’s office for the State to pay for their legal costs, as they will not be able to afford legal representatives for the full duration of the trial.

"The Investigating Directorate is ready to go on trial and finally settle the nine-year protracted court case which the ID inherited last year. The matter is back in court on 4 March," Twala said.