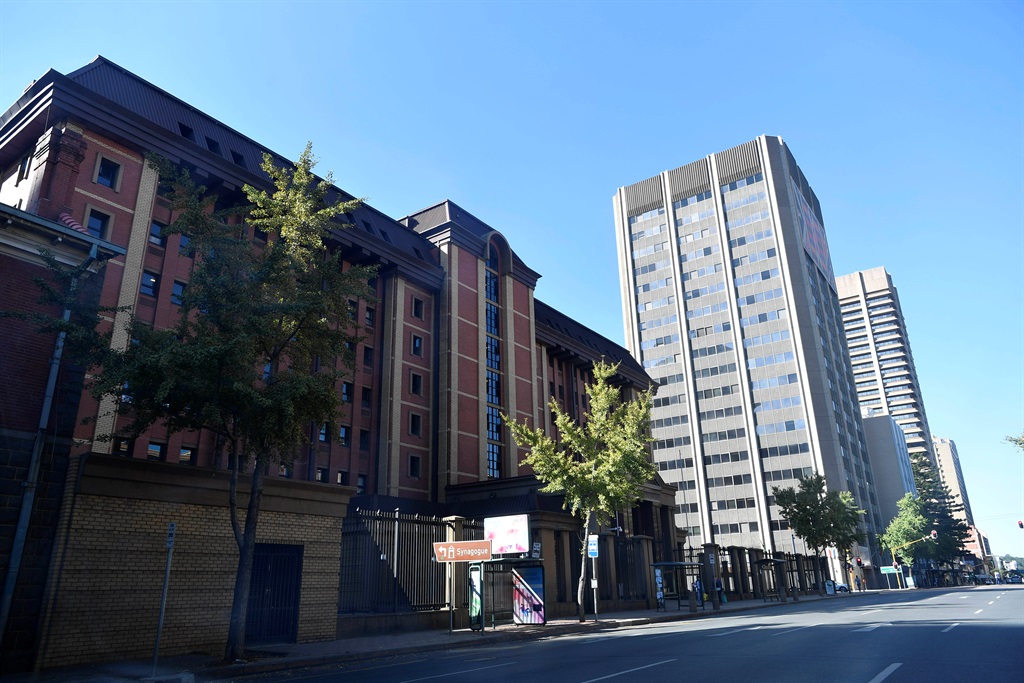 The Gauteng High Court on Friday dismissed an application from Liesel Joy Moses to interdict the Special Investigating Unit (SIU) from investigating or questioning her.
Lefty Shivambu/Gallo Images/File

The Gauteng High Court on Friday dismissed an application from Liesel Joy Moses to interdict the Special Investigating Unit (SIU) from investigating or questioning her about R27 million received from the National Lotteries Commission (NLC).

Moses, along with her lawyer, Lesley Ramulifho, applied for NLC funding on behalf of Denzhe Primary Care, to build a drug rehabilitation centre in Pretoria.

It is alleged Moses and Ramulifho allegedly received the money from the NLC in 2016 - but the project never happened.

Judge Selby Baqwa said in his judgment: "It would appear that the SIU needed to question the applicant (Moses) and obtain certain documents from her, subsequent to a presidential proclamation referring certain allegations of maladministration in connection with the affairs of the NLC to the SIU for investigation."

Baqwa said the relief sought was not competent.

Moses was subpoenaed in May and informed that the SIU was investigating allegations of corruption, irregularities, maladministration and improper or unlawful conduct of NLC employees, as well as payments made by the NLC.

In a statement, the SIU said Moses appeared with her lawyer and initially requested a 14-day postponement, which the SIU granted, but she later requested yet another postponement.

READ | How a hijacked organisation scored millions from the Lottery

"The SIU refused to entertain. The SIU wishes to question Moses and obtain documents relating to Denzhe in order to enable the Unit in determining whether there was any impropriety or unlawfulness in the allocation of the funding."

The SIU added that it will refer the evidence to the National Prosecuting Authority (NPA), as well as the Hawks and SAPS, for further action.

Sweet Sunday for 2 Daily Lotto winners!
Full list of lottery results
Lockdown For
DAYS
HRS
MINS
Voting Booth
After the opening weekend of URC action, what did you make of the South African struggles?
Please select an option Oops! Something went wrong, please try again later.
It exposed the quality of South African rugby...
40% - 405 votes
There were positives to take
7% - 74 votes
We shouldn't read too much into one weekend
17% - 172 votes
It will take the SA sides time to adjust to the new competition
36% - 361 votes
Previous Results
Podcasts
PODCAST | The Story: Spotlight on filicide - what triggered Lauren Dickason? And how to get help