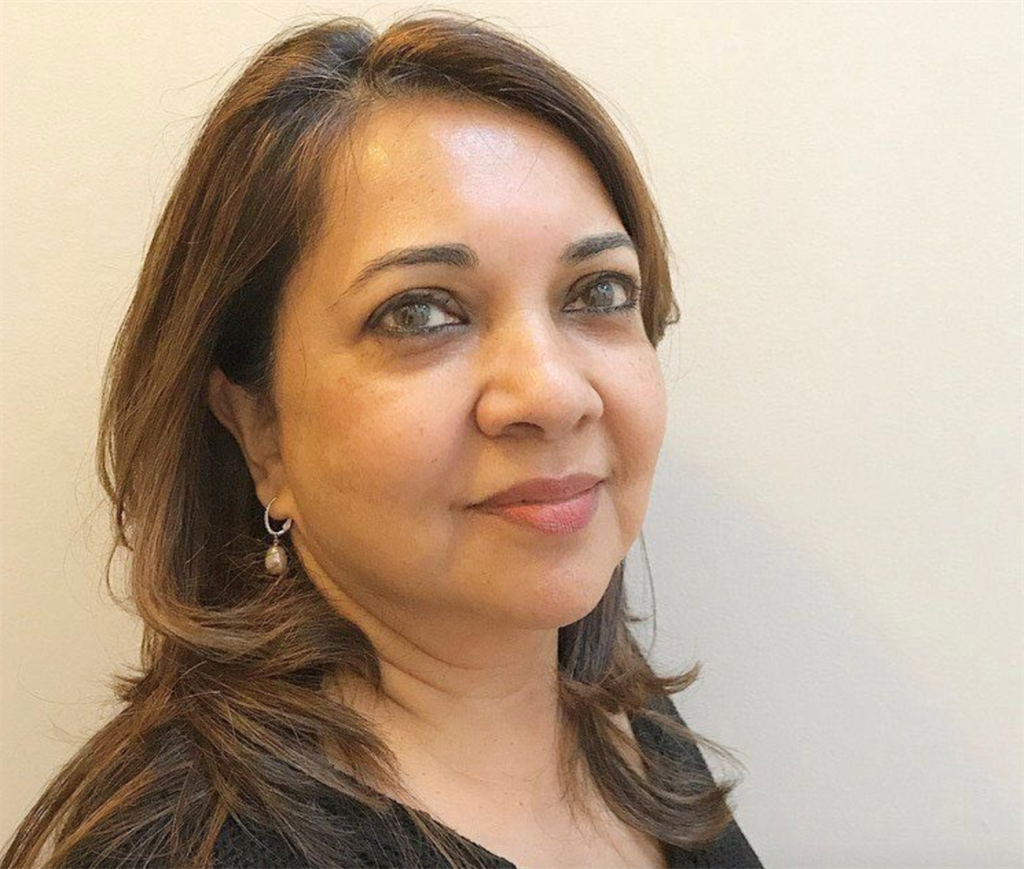 Ramkissoon was also the founder and executive director of Maternal, Adolescent & Child Health (MatCH) - a Wits-affiliated public-benefit organisation that provides a broad range of HIV- and TB-focused assistance.

MatCH deputy executive director Catherine Searle confirmed the news to News24, saying the organisation was deeply saddened by the untimely death of their chief executive.

Searle and other members of MatCH, Victoria Mubaiwa and Jerry Coovadia, extended their sincere condolences to Ramkissoon's loved ones.

Ramkissoon's sudden death was met with shock and disbelief by colleagues and friends.

Film producer Anant Singh wrote that he was devastated to learn of Ramkissoon's passing.

"Arthi was a committed medical professional. She was able to make a significant impact in the fight against HIV/Aids...

"Arthi almost single-handedly drove the project and raised much-needed funds to ensure that the dream of resurrecting the hospital came to fruition."

"One of the coups she scored was the support of Sir Elton John and the Elton John Aids Foundation through which R50 million was raised for the hospital. She also secured a significant donation of R6 million from the Victor Daitz Foundation for the establishment of a psychiatric ward at the hospital," Singh wrote.

"Our sincere and heartfelt condolences to her husband, Dr Prakash Jugnundan, their daughters and the Ramkissoon family. We wish them strength and fortitude during this difficult time of bereavement."

Richard Delate, HIV technical specialist at the United Nations Population Fund, wrote: "Words cannot express both my shock and sadness at learning of the passing of Dr Arthi Ramkissoon - a stalwart for sexual and reproductive health, and a fierce advocate for HIV. My sincere condolences to her family, friends and colleagues - her legacy will live on through her incredible contribution to improving the health and well-being of all South Africans."

Searle told News24 that Ramkissoon's funeral arrangements are still to be confirmed.

2 bag the Daily Lotto jackpot
Full list of lottery results
Lockdown For
DAYS
HRS
MINS
Voting Booth
When a Covid-19 vaccine for under 16's becomes available, will you be taking your children to get it?
Please select an option Oops! Something went wrong, please try again later.
Yes, immediately!
38% - 3668 votes
I'll wait to see how others respond
26% - 2506 votes
No, I don't think they need it
37% - 3565 votes
Previous Results
Podcasts
PODCAST | MISSING MATTHEW EPISODE 3: Decades of false starts add to a family's despair