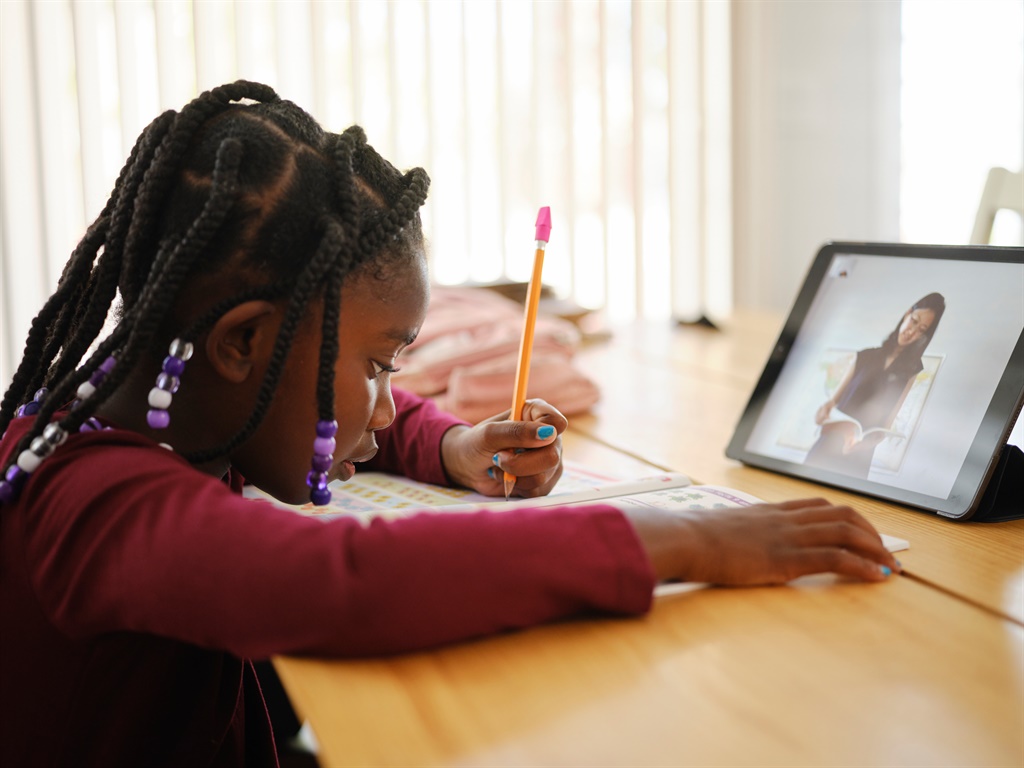 Independent school associations are in a catch-22 situation as it becomes apparent that schools are likely to stay closed until February amid the second Covid-19 wave in the country.

Speaking to News24 during a Zoom meeting on Thursday, Montjane said while the association was still in consultation with the department, it was faced with a difficulty due to the nature of independent schools.

READ | Covid-19: What should SA do about reopening schools? Experts, unions have their say

Montjane said coastal schools were meant to reopen later, although some in KwaZulu-Natal did, but not entirely.

He said those schools under the umbrella body which had opened, had about 75% capacity.

"Our schools were meant to open on 13 January. We then indicated to our membership, at the request of our members, that maybe they should move their opening day to 18. However, our boarding schools – and we have got several full boarding schools – there are no day students. Those schools are opened.

The kids are all at school and the teachers are all on the same campus so you can control who comes in and out. If you ask them to close and they have reopened, well guess what, they are going home and that's the danger and then they are more exposed at home than they were at school.

The NCCC has recommended a postponement of two weeks for the reopening, Montjane said.

Public schools were meant to open on 25 January for teachers and on 27 January for pupils.

Montjane said Isasa's management would meet on Thursday to make a decision.

He added that there were a lot of complexities around the second wave and the new variant and how it affected younger people but believed that, like last year, its schools would be able to effectively manage the virus.

"I think nothing would really change but obviously we would have to be far more stringent about the screening on a daily basis, mask wearing, hand sanitising, something that was already happening anyway," Montjane said.

Despite the confusion, for now, the association anticipated that it would embark on hybrid teaching and learning, like it did last year during the first wave.

If government says we have to postpone the reopening of schools, Isasa's recommendation is that our members must open, but remotely.
We live in a world where facts and fiction get blurred
In times of uncertainty you need journalism you can trust. For only R75 per month, you have access to a world of in-depth analyses, investigative journalism, top opinions and a range of features. Journalism strengthens democracy. Invest in the future today.
Subscribe to News24
Next on News24
LIVE | SA records 1 369 426 Covid-19 cases and 38 854 deaths, Africa death rate overtakes global rate