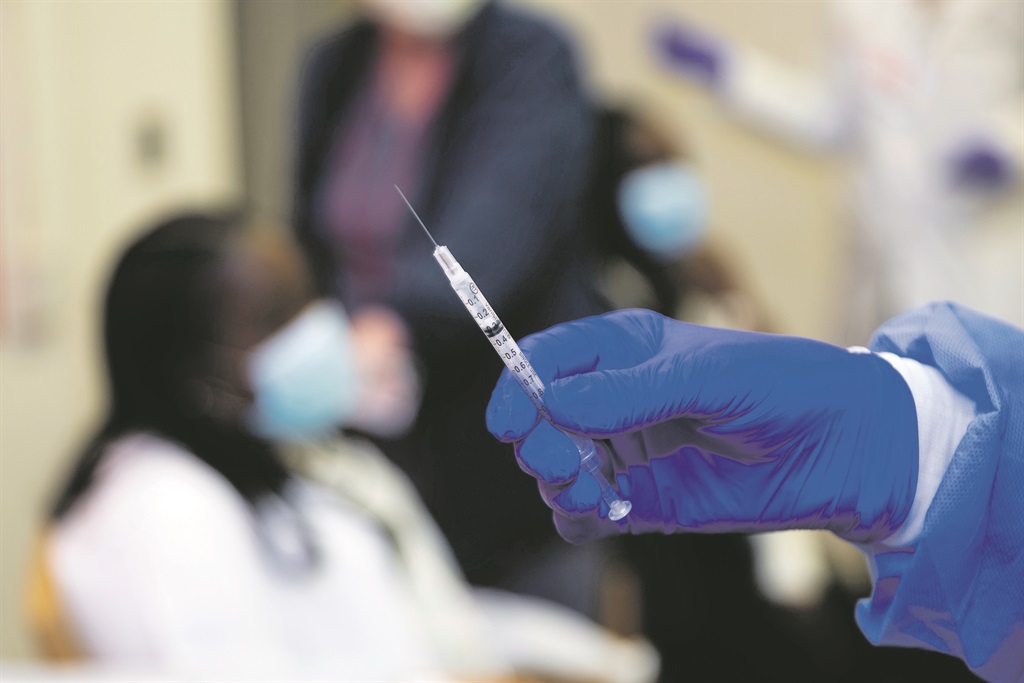 The government has dragged its feet with the procurement of Covid-19 vaccines and we are playing catch-up, writes the author.
Reuters

A lack of clarity regarding government’s Covid-19 vaccine acquisition and roll-out strategy, which is due to begin in the next week, has prompted the Health Justice Initiative (HJI), a public health and law initiative with a focus on Covid-19, to seek key information from government via a lawyer’s letter.

Of concern for the HJI is a “regrettable” lack of transparency from government, with government especially tight-lipped on access, distribution, and financing of the vaccines.

This is according to the lawyer’s letter, dated 1 February and sent to various government departments, including health and the presidency.

The lack of transparency and reply to our client's correspondence is regrettable and concerning and fails to meet the threshold for meaningful engagement,” the letter said, citing government’s inadequate response to concerns. Given the gravity of the situation at hand, simply not engaging with civil society and other groups acting in the public interest is public interest is unhelpful.

In addition to questions posed regarding South Africa’s vaccine strategy, the HJI said they are of the view that government are failing to uphold constitutional duties to meaningfully engage on the issue.

“The COVID 19 pandemic has, undoubtedly, exacerbated inequality in our country and wreaked havoc on the lives of millions of South Africans. In the view of our client, the state’s present failure to facilitate open and robust dialogue with the public only serves to fuel public mistrust and potentially contribute to vaccine hesitancy.

“The HJI has posed key questions to government in a bid to clarify any plans they might have to buy and distribute vaccines,” the letter said.

Of concern to the initiative are aspects of the Covid-19 vaccine response that are not yet known to public, despite government’s assertions that roll-out is to begin in the next week.

As questions remain on South Africa’s roll-out plan, government has also not been able to reveal key details of its Covid-19 vaccine response, citing non-disclosure agreements (NDA) between companies and governments.

This means there is no clarity on who government is negotiating with or how much South Africa has paid for vaccines – and it could be a higher price, according to the HJI.

The initiative has also sought clarity on why pricing is confidential and why government had signed NDAs with companies.

“In addition to the questions detailed above, we are instructed to note our client's concern in relation to the level of engagement with the public that is presently taking place, particularly in relation to vaccine access and allocation, and vaccine financing.”

Going forward, the HJI has requested increased transparency from government as well as meaningful engagement on all Covid-19 matters.