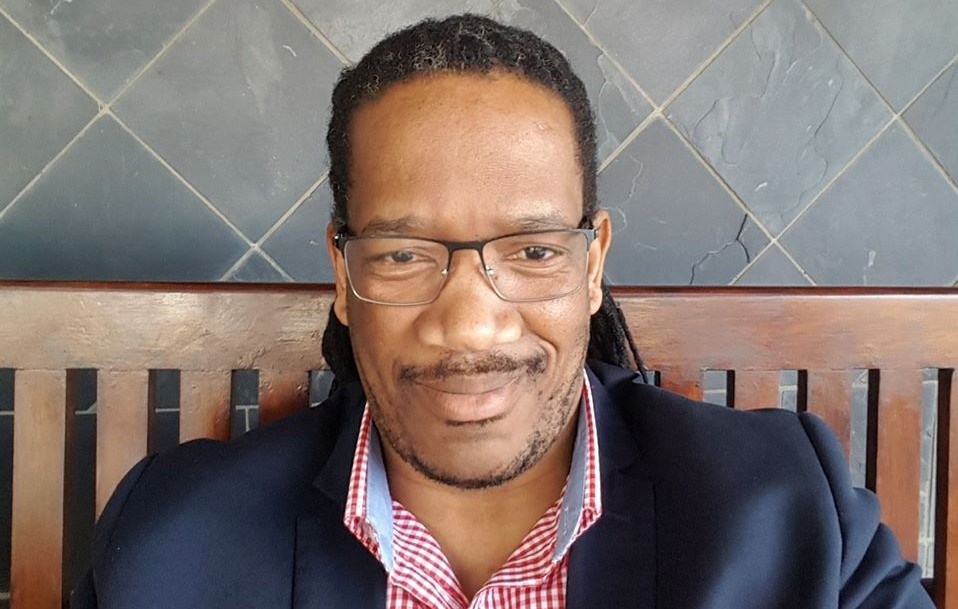 Eastern Cape High Court Judge Patrick Jaji has died of Covid-19, the Office of the Chief Justice said on Monday.

"The judges and staff of the Eastern Cape Division were shocked to learn of the sudden and untimely death of Judge Jaji. He had tested positive for Covid-19 and had been subsequently hospitalised," the office said in a statement.

Eastern Cape Judge President Selby Mbenenge has passed his condolences to the family and friends of the late Jaji.

"The effects of the Covid-19 pandemic have now reached the doorstep of the Judiciary in a very real and saddening way," Mbenenge said.

"Judge Jaji was a dedicated bastion of the Constitution and rule of law. His untimely death robs us of the opportunity to experience his future contribution to the Judiciary."

Judge Jaji was permanently appointed to the high court on 1 November, 2017.

Watch his 2017 JSC interview to the Eastern Cape Division of the High Court:

We live in a world where facts and fiction get blurred
In times of uncertainty you need journalism you can trust. For 14 free days, you can have access to a world of in-depth analyses, investigative journalism, top opinions and a range of features. Journalism strengthens democracy. Invest in the future today. Thereafter you will be billed R75 per month. You can cancel anytime and if you cancel within 14 days you won't be billed.
Subscribe to News24
Related Links
Cyril Ramaphosa | The coronavirus storm is upon us
OPINION | Individualism, selfishness the biggest handicaps in fighting the spread of Covid-19
Covid-19: Are SA’s district hospitals government’s coronavirus blindspot?
Next on News24
BREAKING NEWS LIVE | Limpopo cops arrest 5 alleged farm attackers, recover guns and stolen cash