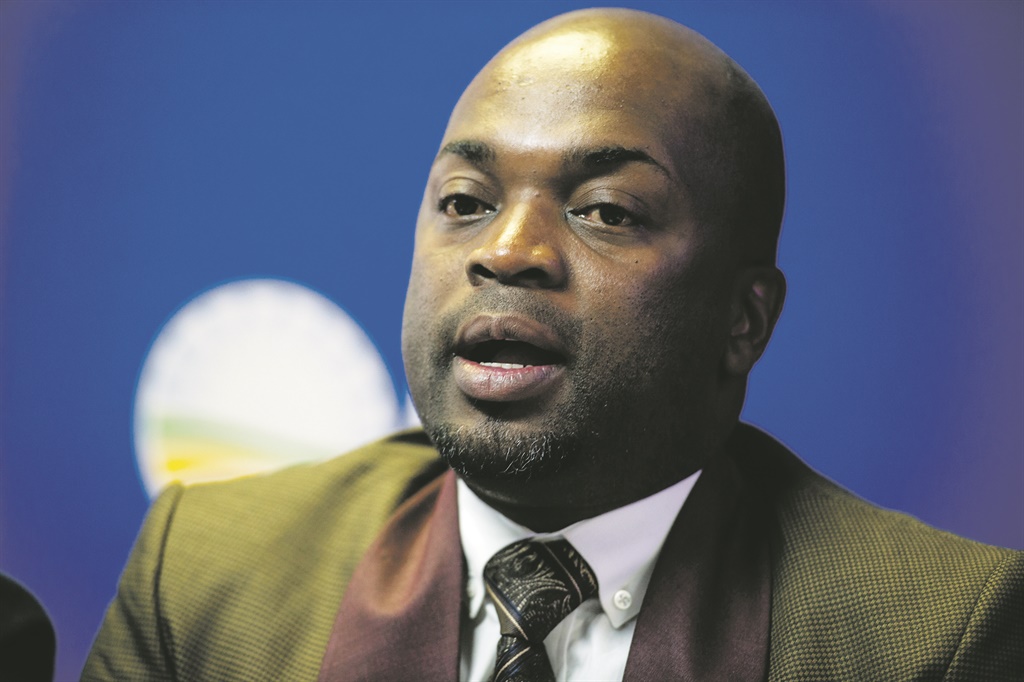 Executive Mayor of Tshwane Solly Msimanga is readying himself for another motion of no confidence, which gets under way on Thursday at council chambers in Pretoria.

Msimanga previously survived a motion of no confidence, led by the EFF, in August after it was disallowed due to a technicality.

This current motion has been brought by the ANC.

At the last Council speaker Katlego Mathebe disallowed the EFF motion saying it did not comply with the rules of council because it was not written and had no accompanying proposal.

As a result, the EFF staged a walkout.

READ: EFF walks out after its motion of no confidence in Msimanga disallowed

Julius Malema previously warned the DA that what had happened to former Nelson Mandela Bay mayor Athol Trollip would also happen to Msimanga.

"Msimanga allows white racists who are exposed for taking jobs without the necessary qualifications, to retaliate, and punishes the black City manager for exposing them. We hate corruption," Malema said at the time.

Trollip was removed by the ANC, EFF and UDM as mayor of Nelson Mandela Bay on August 27, following a motion of no confidence.

After the previous motion of no confidence in Tshwane, Msimanga told News24 that he would reach out to the EFF.

"We need to work with the EFF. I mean, it will be delusional to think that we can do this without the EFF," Msimanga said.

"We might not be in a solid and formal partnership with them, but they are voting with us on a number of issues. We have been able to pass budgets because of them. They have brought a number of issues to our attention which we are implementing," he added.

The council sitting is expected to take place at 10:00 following a 09:00 scheduled press briefing by the ANC caucus in Tshwane.

We live in a world where facts and fiction get blurred
In times of uncertainty you need journalism you can trust. For only R75 per month, you have access to a world of in-depth analyses, investigative journalism, top opinions and a range of features. Journalism strengthens democracy. Invest in the future today.
Subscribe to News24
Related Links
Motion of no confidence in Metsimaholo mayor postponed
Msimanga to reach out to EFF after motions of no confidence fails
EFF walks out after its motion of no confidence in Msimanga is 'disallowed'
Next on News24
LIVE | Covid-19 in SA: Death toll at 20 968, with 769 759 confirmed cases

2 bag the Daily Lotto jackpot
Full list of lottery results
Lockdown For
DAYS
HRS
MINS
Voting Booth
When planning for the Black Friday sales do you:
Please select an option Oops! Something went wrong, please try again later.
Save, research and plan ahead, preparing to make the most of it?
8% - 857 votes
Wait and see what looks like a good deal on the day?
14% - 1613 votes
Have no interest in spending more money this year?
78% - 8774 votes
Previous Results
Podcasts
PODCAST | POLITICS UNMUTED: When prophets and politics collide