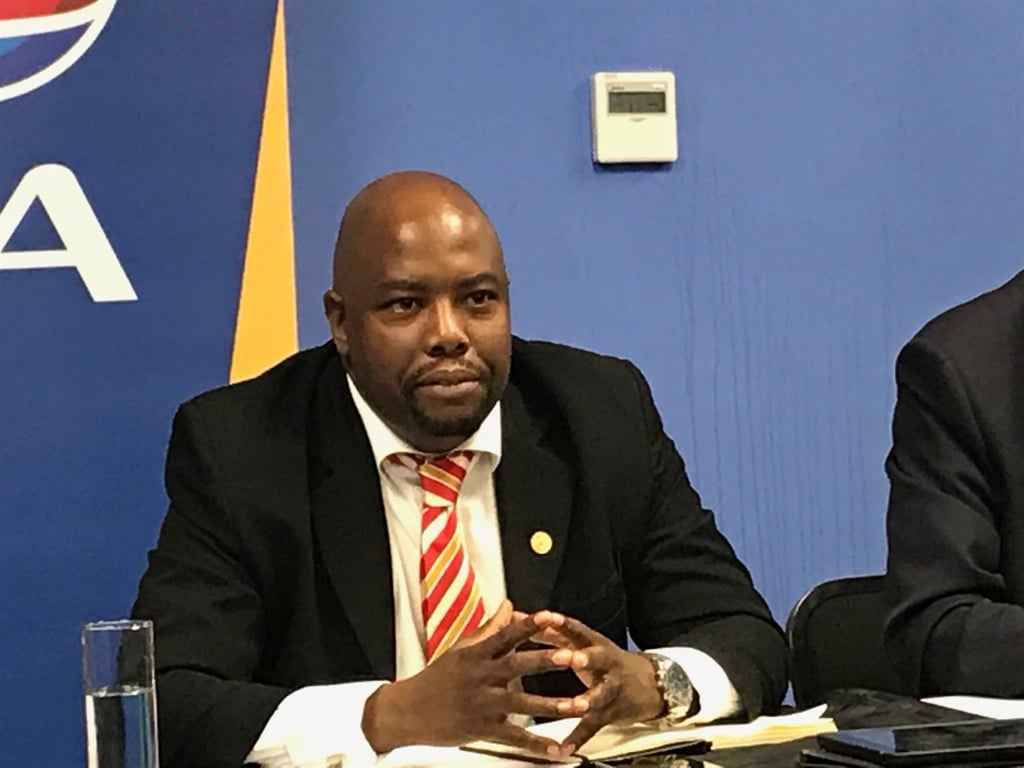 The Democratic Alliance has put forward its shadow minister of international relations Stevens Mokgalapa as its mayoral candidate to succeed Solly Msimanga as Tshwane mayor.

The party made the announcement on Sunday at its national headquarters in Bruma, Johannesburg on Sunday.

Last month, Msimanga announced that he would be stepping down as Tshwane mayor to focus on his campaign for the premiership of Gauteng.

On Thursday, Msimanga officially tendered his resignation in a letter to the speaker of the municipal council.

His letter stated his last day in office would be February 11.

READ: Solly Msimanga officially resigns as mayor as Tshwane ANC tables a motion for him to go with immediate effect

While Msimanga said he was resigning in order to focus on his bid to become Gauteng Premier when the country goes to elections in May, the party faced claim that Msimanga was pushed due to a lack of performance and inability to unite his caucus.

Msimanga also had a series of scandals throughout his tenure, including the multi-billion Rand GladAfrica scandal and being accused of hiring unqualified staffers to key positions in his office.

Mokgalapa, who hails from Hammanskraal, says he knows he a "mammoth task lies ahead".

“As a son of Tshwane I am passionate about the delivery of services,” said Mokgalapa.

He added that he felt impatient to resolve the issues of service delivery and wanted to “build on” from where Msimanga leave off.

Mokgalapa who said he would be meeting with the DA’s coalition partners and the EFF, which has an informal relationship with the DA, said he hoped to convince them that nothing had changed and they could continue to trust the party under his leadership.

“I will strongly address ongoing matters related to big contracts in the city, such as  GladAfrica and the PEU smart meter,”’said Mokgalapa when speaking of some of the issues he wanted to address urgently.

Council is likely to call a special sitting on the 11th, which is also Msimanga’s last day in office to elect a new mayor.

The party is hoping he Mokgalapa will be elected at that council sitting.

Mokgalapa - a DA member of Parliament and a former City of Cape Town councillor - was selected out of four potential candidates.

The DA governs the Tshwane council through an often tenuous coalition with the Economic Freedom Fighters.

We live in a world where facts and fiction get blurred
In times of uncertainty you need journalism you can trust. For 14 free days, you can have access to a world of in-depth analyses, investigative journalism, top opinions and a range of features. Journalism strengthens democracy. Invest in the future today. Thereafter you will be billed R75 per month. You can cancel anytime and if you cancel within 14 days you won't be billed.
Subscribe to News24
Next on News24
BREAKING NEWS LIVE | Gauteng police station robbed of 10 guns by men pretending to report hijacking