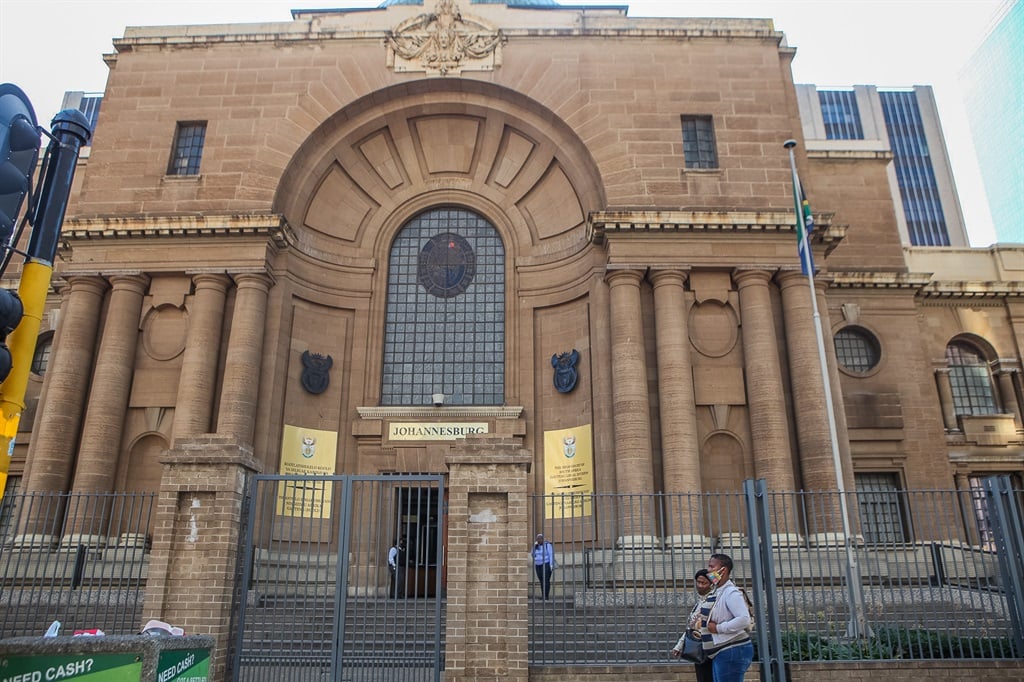 An erstwhile guest columnist at the Daily Maverick, who accused the media outlet of racism and of paying him, and other students, a weekly stipend to write articles critical of Independent News and its owner, Iqbal Survé, the EFF, and others, has been ordered to remove his defamatory comments and apologise.

The publication sued Modiba for damages following his "series of false and defamatory" tweets and articles.

Despite being served with the summons, to which Modiba tweeted, "We'll meet in court", and then, "No place to hide as all they does is threaten and threaten but never act", he did not file a notion of intention to defend the court action and did not attend court when the case was argued.

Matojane said it was clear he had made a choice not to engage, and thus the Daily Maverick was entitled to apply for a default judgment against him.

In its complaint, the publication said Modiba first tweeted he had decided to stop writing for it because "they only publish articles where you criticise black leaders/ANC or EFF. Once you start writing about anything else, which is seen as 'anti white', they have a problem".

In another tweet, he accused the Daily Maverick of briefing him to write negative articles about Survé and former Public Investment Corporation CEO Dan Matjila, to "spy on the EFF" and to "create false stories".

He said the publication was using bogus Twitter accounts and using students to "influence the narrative".

Independent Online (IOL) then posted an article quoting Modiba claiming the Daily Maverick recruited students and paid them to write and tweet negative stories in a smear campaign against prominent people viewed as proponents of transformation.

The Daily Maverick editor's, Branko Brkic, in his affidavit and in evidence, said he had published four of Modiba's "unsolicited" articles during 2019. He had not been paid.

Others had been rejected because they were poorly written, lacked depth, were incoherent and, as "opinion pieces", lacked real conclusion.

Modiba's tweets, which began in January 2020, had reached more than 50 000 followers and were extensively retweeted and "liked".

The IOL article was retweeted by, among others, EFF leader Julius Malema, with 3.6 million followers.

The EFF then published a statement saying it was "not surprised that political hitmen Daily Maverick had been paying columnists to write negative articles against those they disagree with".

Then IOL published another article, asking why the SA National Editors' Forum was defending the Daily Maverick.

The Information Communication Technology Union called the Maverick “a third force masquerading as a media house.”

Matojane, in his ruling handed down on 12 August, said the statements were obviously defamatory.

It is hard to conceive of a more damaging accusation that is likely to injure the good esteem and harm the reputation of a news publication or a journalist.

"Based on the responses to [Modiba's] tweets which were disseminated widely, and his elaboration on them in repeated interviews on IOL, the patently false and defamatory allegations were believed and taken seriously."

Regarding the damages to be awarded, the judge said Brkic's position as founder and editor required  he be seen as honest and ethical.

"He testified about the hurt he experienced. He could not count the number of times he has been called a racist since the publication of the defamatory comments."

Matojane said Brkic had testified "the insinuation that Daily Maverick and its journalists are all racist is not only harmful but despicable … that the harm caused was incalculable".

The Daily Maverick's lawyers had reached out to Modibe prior to the court case to settle the case amicably, asking him to delete the defamatory statements and apologise, but he refused and escalated his attacks with taunting tweets.

While initially the Daily Maverick was claiming R500 000 damages from Modiba, its lawyers, in supplementary papers filed with the court, indicated it no longer sought a "punitive or exemplary amount" but rather compensation which would vindicate it in the eyes of the public.

Matojane said R100 000 was an appropriate award of damages.

He declared the published statements to be defamatory and unlawful and directed Modiba to remove them from all platforms and to issue an unconditional retraction of them within 24 hours.

Matojane also ordered that Modiba pay the costs of the application on a punitive scale because of his "obstinate attitude and recalcitrance".

A previous version said that "The South African Federation of Trade Unions called for Maverick’s closure."In fact, it was a SAFTU affiliate, the Information Communication Technology Union that supported Modiba's position.

Read more on:
crime and courtsmedia