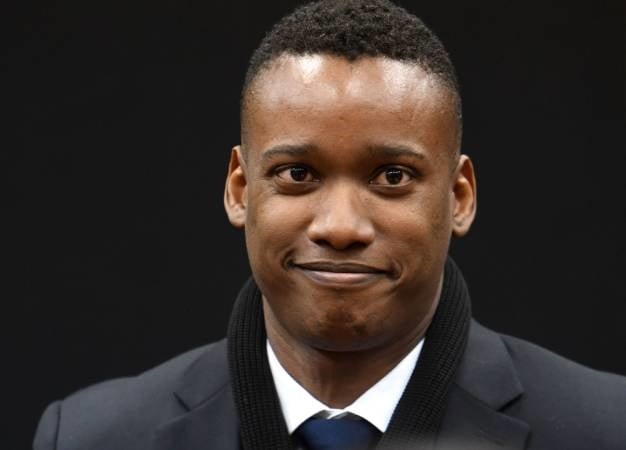 Duduzane Zuma, son of former president Jacob Zuma, plans to sue the State over his corruption case, in which charges were later provisionally withdrawn, according to reports on Wednesday.

Former deputy finance minister Mcebisi Jonas had claimed that Zuma had driven him to the Guptas' Saxonwold home, where he was allegedly offered a R600m bribe and the position of finance minister, just before then-minister Nhlanhla Nene was removed, News24 previously reported.

Jonas' claims led the National Prosecuting Authority (NPA) to charge Zuma with corruption, but the charges were provisionally withdrawn in the Specialised Commercial Crimes Court in Johannesburg in January.

NPA spokesperson Phindi Mjonondwane told reporters at the time that they had always been ready to prosecute.

However, they wanted to strengthen their case against Zuma by waiting for the cross-examination of Jonas at the Zondo commission.

'I am not corrupt'

Zuma this week testified before Deputy Chief Justice Raymond Zondo and raised the manner in which he was detained and treated at OR Tambo International Airport.

"I am looked at as a criminal, a face of corruption, a guy that has plundered trillions out of the country, which is not true," he said in testimony to the commission.

"I am not corrupt. I just want to make that clear. If you see me in the streets, just know that I am not that person."

He indicated on Tuesday that he would take legal steps over his arrest.

His lawyer Rudi Krause told the Sowetan that they had sent SAPS and the office of the National Director of Public Prosecution letters of intent to sue on July 23, in light of Jonas not making any statement to police and that his evidence would still probably be cross-examined.

The newspaper reported that he intended suing for R1.5m.

Krause added that they would also soon be sending a notice of intent to sue the NPA for malicious prosecution in his culpable homicide case.

In July, Zuma was found not guilty of the charge of culpable homicide in the Randburg Magistrate's Court. He was on trial after Phumzile Dube died in February 2014, when his car crashed into a taxi in which she had been travelling. The case was taken to court by lobby group AfriForum.

Krause told Independent Media that they would issue summons in due course and determine the total damages payable to Zuma.