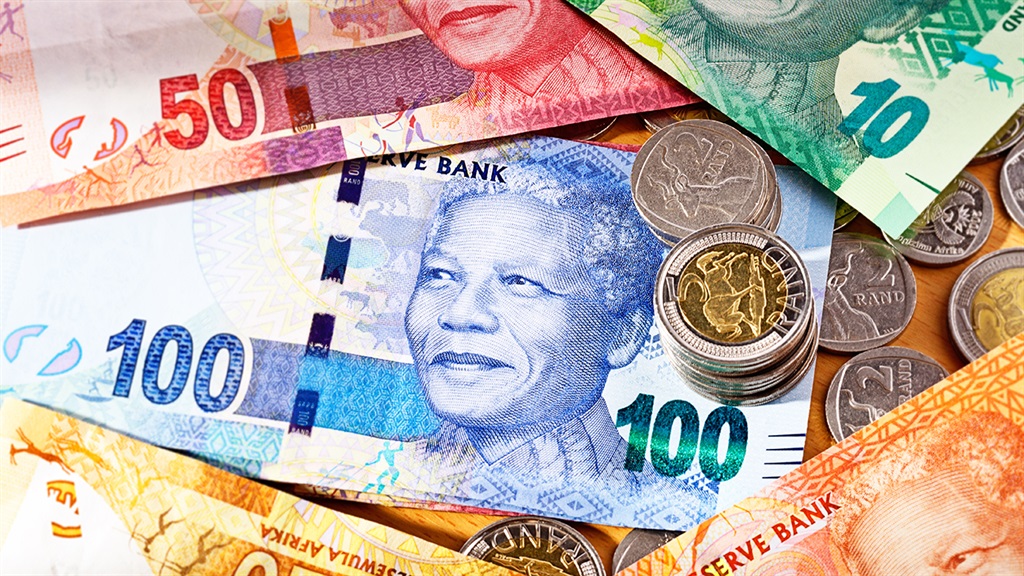 A woman has allegedly defrauded the TERS fund.
Getty Images

The Hawks in Durban have arrested a 33-year-old woman for allegedly attempting to defraud the Temporary Employee Relief Scheme (TERS) of over R2.6 million since April 2020.

She was arrested on Tuesday for allegedly falsely applying for TERS funds.

"She reportedly used particulars of two entities: Sandy & Sissy Trading and Narrow Road Trading Projects. It is further alleged that she submitted a fabricated list of employees and colluded with a yet-to-be arrested official of the department in order to unduly benefit from the TERS Unemployment Insurance Fund (UIF)," said Hawks spokesperson Colonel Katlego Mogale

Mbuto will be back in court on 4 March for a formal bail application.