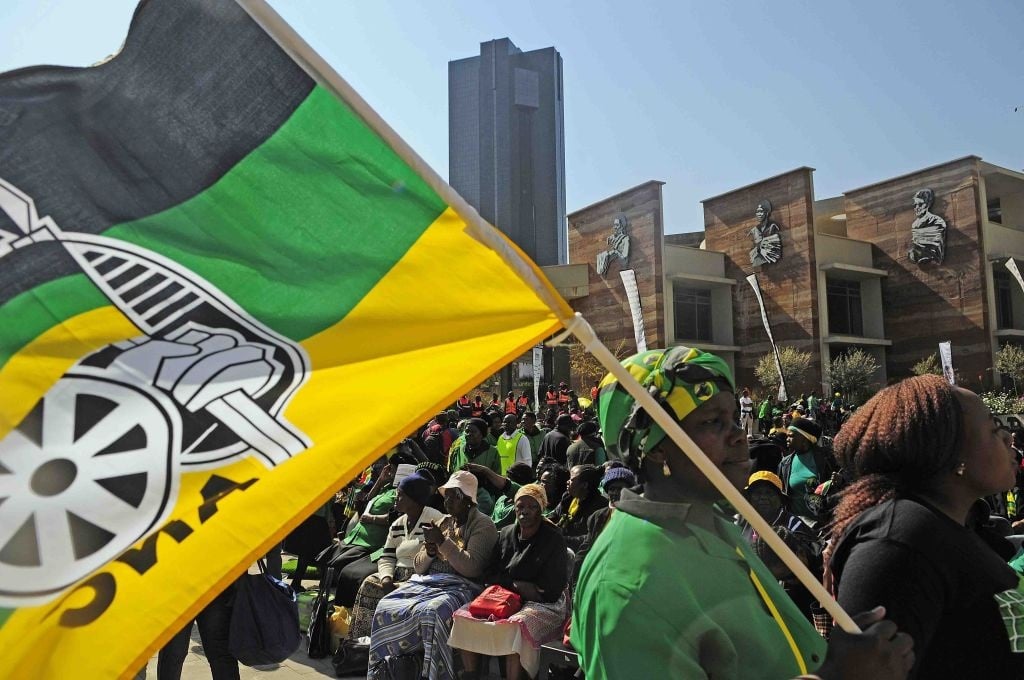 An Eastern Cape ANC member, nominated as a candidate in the upcoming local government elections, has been stabbed to death at a party meeting in the Ingquza Hill Local Municipality in the OR Tambo region on Sunday.

The member, Thembekile Somngwangwa, was nominated to stand as a councillor and was reportedly killed moments after a party meeting apparently collapsed, due to violence.

The killing of the 29-year-old man comes as the ANC in the province grapples with violence at branch general meetings organised to nominate candidates for council positions ahead of the upcoming local government elections in October.

The latest murder follows hot on the heels of the arrest of a ward councillor in the Winnie Madikizela-Mandela Local Municipality, Lucky Birthwell Mbuzi, 44, who was arrested for allegedly masterminding the murder of another councillor, Mduduzi Madikizela, 47, two months ago.

Madikizela was reportedly going to compete against Mbuzi for a ward council position in the same ward.

In a statement, the ANC condemned Somngwangwa's murder, saying it cannot be tolerated.

The party said Somngwangwa was stabbed to death by "a group of thugs" outside the community hall after the "postponement" of the community meeting.

We are deeply worried that political differences are now being resolved through brutal killing , and no longer through established congress movement traditions of political persuasions and robust engagements. This is unacceptable and cannot be tolerated. We would like to express our shock and disgust at the latest killing. Our movement cannot harbour thugs and criminals and they must be exposed.

The ANC appealed for information around the "barbaric" attack to provide information to the police.

"We call on the law enforcement agencies to ensure all those who are responsible for this callous crime are brought to book and sentenced to longtime imprisonment. We send our deepest and heartfelt condolences to the Somngwangwa family, relatives, friends and comrades. May his soul rest in peace," said Ngcukayithobi.

Police said the suspects would appear in court soon.