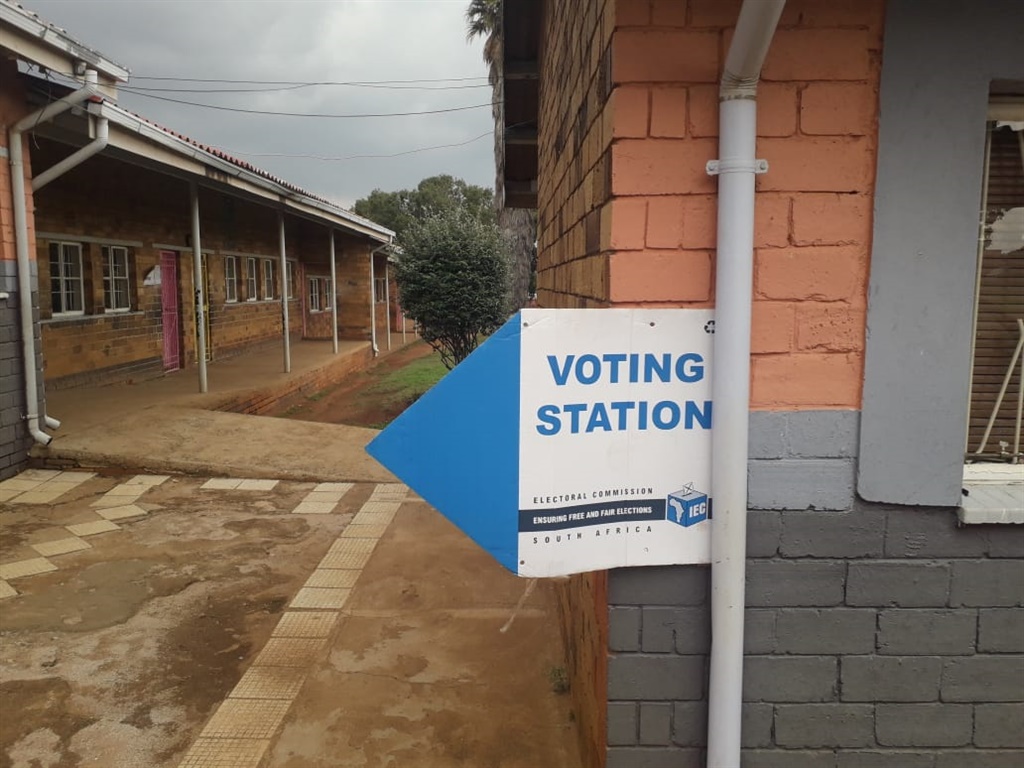 The DA has intentionally misread the Constitutional Court order delivered on 3 September when the court dismissed the Electoral Commission of South Africa's (IEC) application to postpone the municipal elections to next year.

Beyond misreading the order, the DA also "seeks to impermissibly insert words into the order" and wants to win elections by "elbowing out" competition.

These were the arguments advanced by ANC deputy secretary-general Jessie Duarte in the governing party’s opposing court papers filed on Tuesday.

The papers were filed in opposition of the DA’s Constitutional Court application challenging the reopening of the candidate registration process by IEC.

The ANC argued that the "basis of the DA’s case rests on its interpretation of the Court’s order of 3 September 2021", and that "the fundamental problem with the DA’s case is that it completely ignores the plain language of the order".

Duarte also argued that the opposition party was seeking to "insert words into the order to suit its case - as opposed to reading the order on its own terms".

"The DA reads the order in complete isolation from underlying statutory and constitutional framework in a manner that belies this court’s order and the exercise of power by the Electoral Commission." The buoyant ANC also insists that the DA’s case is without merit for a number of reasons, including that "the court order [handed done on 3 September] does not prohibit the electoral commission from amending the timetable to allow for a reopening of candidate nomination processes".

"It is quite clear from the language of this court order that the Electoral Commission is permitted to amend the timetable provided it is reasonably necessary for the running of a free and fair election."

On 3 September, the court dismissed the IEC’s application to postpone the upcoming municipal elections to February 2022. It also ordered that "the timetable published by the Commission on 4 August 2021 shall, notwithstanding the provisions of Section 11(2) of the Local Government: Municipal Elections Act 27 of 2000, remain applicable, save that as soon as possible after the issuing of the proclamation … the commission must … publish such amendments to the current timetable as may be reasonably necessary".

The IEC then announced 18 and 19 September as the dates for the voter registration weekend, and also reopened the candidate registration process which had lapsed at 21:00 on 23 August.

Duarte claimed that the IEC had "acted well within the constraints of the order as well as in terms of its powers in the local government: Municipal Electoral Act 27 of 2000".

"The court could not have been more clear", claims the ANC, "the election time table remains applicable, however, it is subject to change at the discretion of the IEC in terms of section 11(2) as may be deemed reasonably necessary."

"The word applicable does not mean unchangeable. It means that something is capable of or could be of application.

"This is different from the meaning that the DA seeks to ascribe to the order of the court. The DA argues that this Court ordered that the election timetable is inalterable - however, that is a far cry from the plain, ordinary meaning of the word 'applicable'."

The ANC also accused the DA of making factually devoid allegations against the court, after DA Federal Council chairperson Helen Zille accused it of leaking information regarding its ruling to the ANC.

The ANC labelled the application by the DA as a "reckless" attack on the integrity of the IEC, and called for a punitive costs order against the party.

"In respect to costs, the DA does not come to court with clean hands. It has publicly made spurious, unfounded and vexatious accusations about this court and the ANC in which it claimed that this court had leaked information about the outcomes of the Electoral Commission’s postponement application in advance of the hand-down.

"The DA’s comments are false and the DA made them knowing them to be false.

"It did so without any regard to the impact this would have on the public confidence and perception about the standing and reputation of this court. It’s conduct was a frontal attack on the independence of the judiciary clearly aimed at scandalizing this court and the integrity of the judges.

"These accusations are false and recklessly made and they necessitate a punitive costs order,"  the ANC argued.

R420k for one Daily Lotto player!
Full list of lottery results
Lockdown For
DAYS
HRS
MINS
Voting Booth
With the Springboks losing their last two matches against Australia, how concerned are you?
Please select an option Oops! Something went wrong, please try again later.
Very concerned! Something is not right ...
59% - 1856 votes
I'm not worried. Every team has a bad game. The Boks will bounce back.
17% - 526 votes
It's too early to tell. Let's see how they go against the All Blacks.
24% - 759 votes
Previous Results
Podcasts
PODCAST | My Only Story: Teen's suicide reveals shadowy ring of predators at top SA schools