Enyobeni tragedy: 'We won't apologise. We did not kill those children' - tavern owners 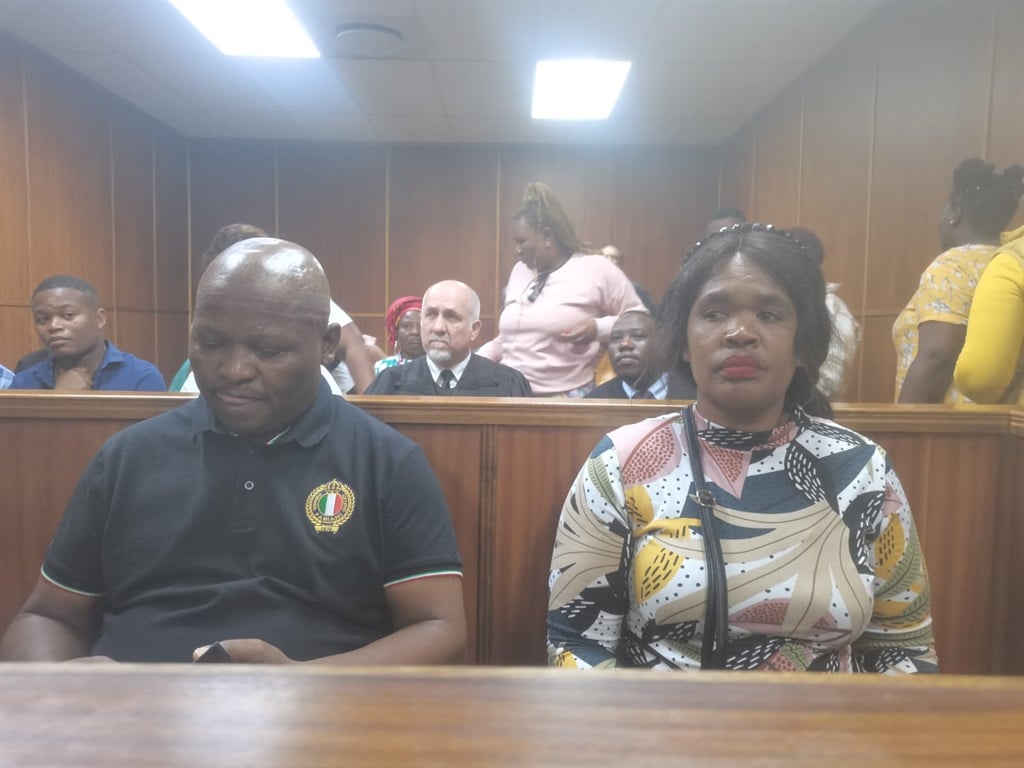 The owners of the Enyobeni tavern in East London, where 21 young people died in June, say they will not apologise for the tragedy.

Siyakhangela Ndevu, 52, and wife Vuyokazi, 43, made the bold statement to News24 outside the courtroom following their brief appearance in the East London Magistrate's Court.

Siyakhangela said: "Apologise for what? What have I done wrong?"

His wife Vuyokazi interjected, saying: "We won't apologise. We did not kill those children. We don't owe anyone any apology."

She then instructed her husband to not entertain further questions.

"Do not answer him. We have nothing further to say," added Vuyokazi.

The two stormed out of the building accompanied by eight supporters, all women.

The couple are currently out on warning. They face charges of contravening the Liquor Act for allegedly selling liquor to underaged children on the night 12 girls and nine boys died at their Scenery Park tavern on 26 June.

The fact that those people are not willing to apologise shows that they are not remorseful at all for what happened at their tavern.

The Department of Health last month told relatives of the 21 youngsters that they died from suffocation at the overcrowded tavern.

However, parents have rubbished this and have threatened to go to court to get the "real" cause of death.

The Enyobeni tavern has since shut its doors, after the Eastern Cape Liquor Board revoked its liquor licence following the tragic incident.

The Buffalo City Metro has also since discovered that the tavern was built illegally and may demolish it.

The trial was postponed to 24 November.