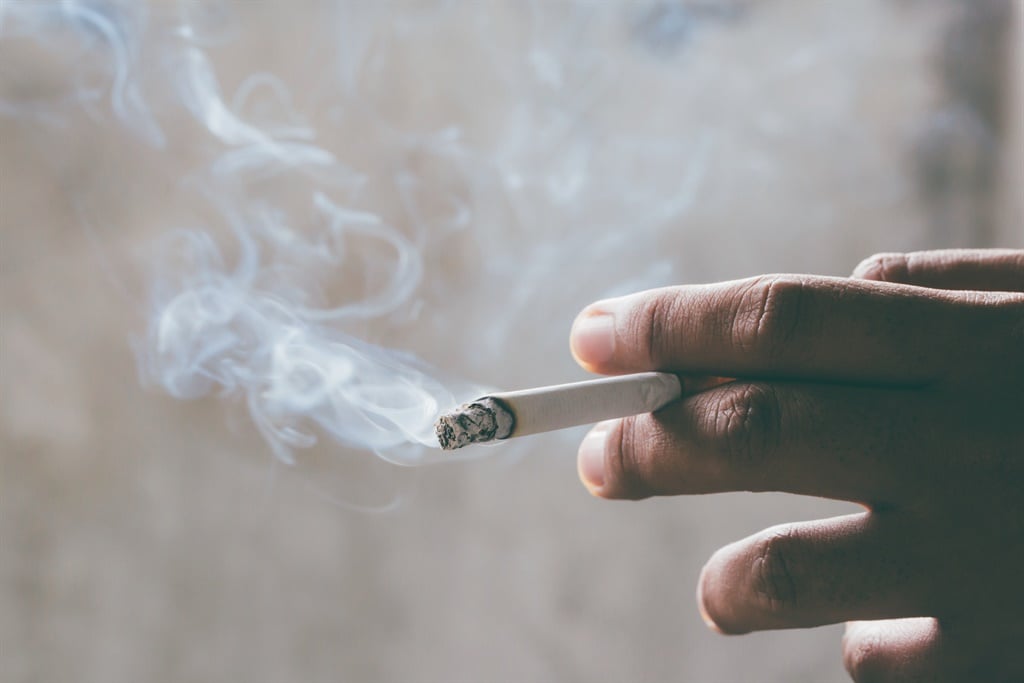 The possession of cigarettes during the lockdown is not a crime, and police officers may not compel you to give an explanation on why you have it on your person, despite comments made by Police Minister Bheki Cele.

During a media briefing on Friday, Cele answered a question regarding the legality of having cigarettes.

"If you say you have bought the cigarette, here is the receipt; we have got two options there: to get you and go [or to] get the person who sold the cigarette to you. But if the cigarette was there in your thousand looses and you're smoking at home, we are not going to come into your house to arrest you."

Cele added that it's the buying and selling of cigarettes that is illegal.

While the minister may have clarified that the sale of tobacco products is currently prohibited under the lockdown regulations, promulgated through the Disaster Management Act, the mere possession of cigarettes does not suspend other rights in law.

Criminal law expert James Grant told News24 that no person may be compelled to give an explanation to a police officer as to any circumstance in which she or he is found without infringing that person's right to silence.

"There exists in our law two possible exceptions to this rule. The one is that a police officer may require a reasonable explanation where there is a reasonable suspicion that items in a person's possession are stolen.

"Otherwise an officer may not compel a person to disclose a defence available to that person, and she or he is under no obligation to prove to the satisfaction of a police officer anything as to the legitimacy of his or her situation."

No legal duty to explain possession of cigarettes

Wits School of Law Professor Stephen Tuson has the same opinion: there is no legal duty to explain why a person is in possession of cigarettes.

Tuson added that any threat to reveal this is ill-conceived and illegal.

In addition, one may not be arrested for failing or indeed refusing to give an explanation as to how one came into possession of cigarettes, Grant added.

Silence, in this instance, is not proof of guilt, and there can be no easy inference of guilt if cigarettes are in a person's possession.

Grant also contended that, in terms of the Criminal Procedure Act, which has not been suspended during the lockdown, a police official may also not arrest a person for suspected contravention of any Covid-19 regulation – unless the offence is committed in the officer's presence.

"As regards arrest – and speaking only of instances where an officer does not witness a suspected offence, but is able only to form a reasonable suspicion that a suspect has committed an offence – an officer may only arrest this person if the officer forms a reasonable suspicion that an offence has been committed and that it is a Schedule 1 offence."

We live in a world where facts and fiction get blurred
In times of uncertainty you need journalism you can trust. For 14 free days, you can have access to a world of in-depth analyses, investigative journalism, top opinions and a range of features. Journalism strengthens democracy. Invest in the future today. Thereafter you will be billed R75 per month. You can cancel anytime and if you cancel within 14 days you won't be billed.
Subscribe to News24
Related Links
Cele: Illicit cigarettes, alcohol existed long before the lockdown
From cigarettes to curfews: Who is suing government and why
Holy smoke! R140 for a packet of cigarettes in Soweto
Next on News24
BREAKING NEWS LIVE | Helen Joseph Hospital's emergency department, ICU affected by water outages