On Monday, Nhlanhla Tshabalala's family celebrated his 16th birthday by reflecting on his life and their quest to understand what happened on the day he died.

Tshabalala died after allegedly being assaulted by a teacher and a general assistant at Tsakane Secondary School after a scuffle over a toy gun. The incident happened in March.

His death led to protests at all seven high schools in the area.

On 28 March, Gauteng Education MEC Panyaza Lesufi appointed a law firm to investigate the circumstances, promising the investigation would be completed within a week. 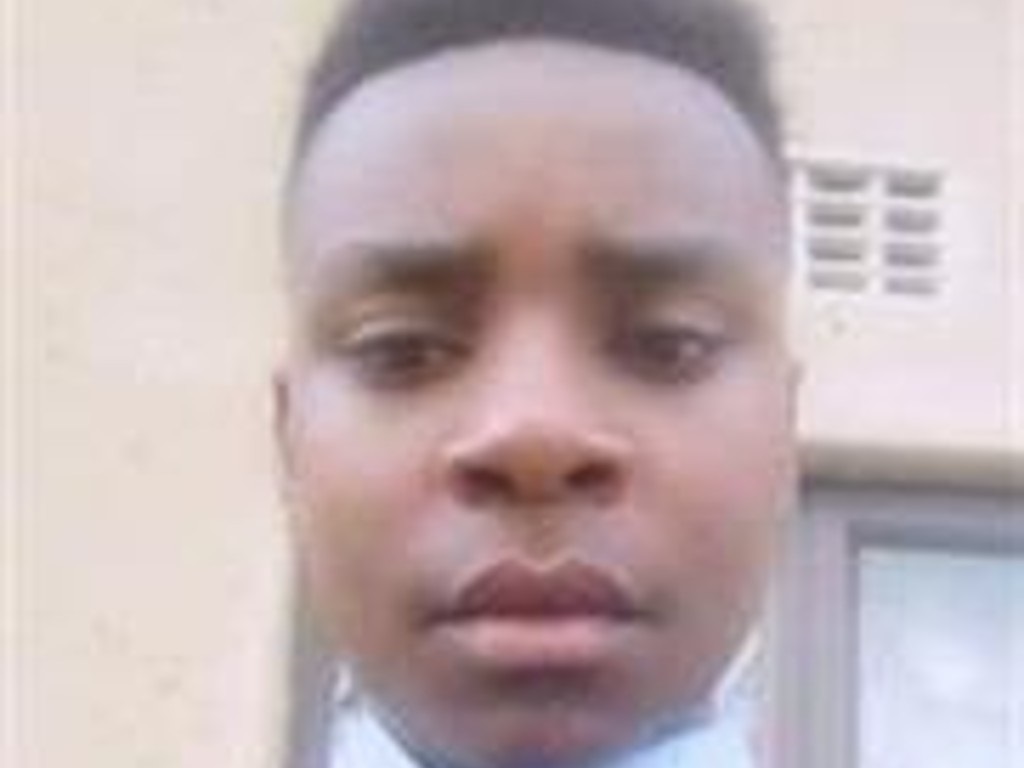 Gauteng education spokesperson Steve Mabona said: "A law firm was appointed. However,  the report will be made public in due course."

Mabona, in response to News24, did not explain why the report had been delayed. The teacher and the general assistant were moved to the district office, which left matric candidates without an economics teacher.

Mabona said a substitute teacher had since been appointed to take over the class.

Tshabalala's family said they had lost faith in the Gauteng education department.

Family spokesperson Mamokete Mojalefa said they were thinking of appointing their own law firm to investigate the matter.

What do we need to do to get answers? We deserve to know the truth.

She said that, a week after the investigation started, the family contacted the law firm for an update.

"They asked that we give them an extra week because they were looking for learners to give them evidence. We agreed because we did not want to rush the process. We wanted to give them a chance to do things right. We trusted them; we didn't want to be seen as irrational."

When the family, at a later date, contacted the law firm for an update, they were informed that the report was complete and was with Lesufi.

She said they were also unhappy that the teacher and the general assistant had not been fired.

"There was nothing that stopped the department from suspending those people. What purpose are they serving by moving them? They said they moved them for protection. Protection from whom?"