Fire breaks out at Steve Biko Hospital, no casualties reported 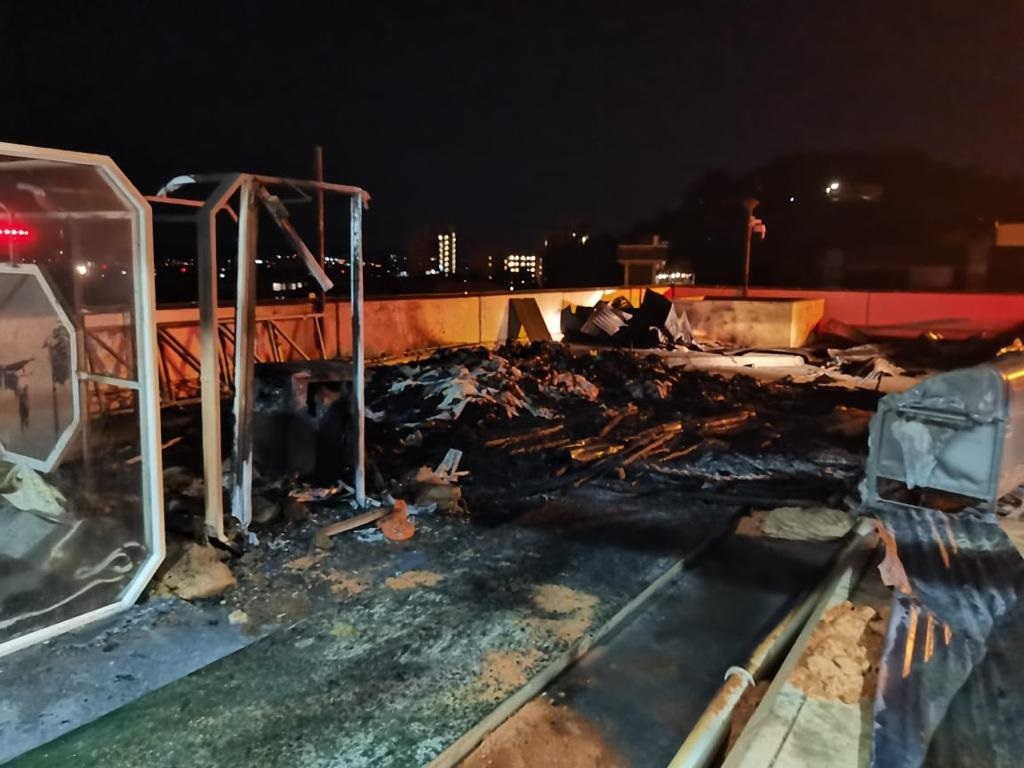 A fire broke out at Steve Biko Hospital in Pretoria in the early hours of Monday morning, according to the Gauteng health department.

Department spokesperson Kwara Kekana said the fire broke out at around 01:20 in a Wendy house that's used as a temporary storage area for Covid-19 medical waste and as an in-transit corpse area.

It also affected a special temporary isolation unit and a tent used for triage (for persons under investigation). The affected structures were located outside the casualty area of the hospital.

She said the hospital team used fire extinguishers that were on site to put out the blaze.

There were no casualties.

Eighteen patients and one corpse in separate temporary structures close to where the fire broke out, had to be moved to other areas of the hospital as a safety precaution.

"The cause of the fire is unknown at this stage, she added.

Here are the Daily Lotto numbers
Full list of lottery results
Voting Booth
Are you going to keep wearing a mask following the announcement that it is no longer required under law?
Please select an option Oops! Something went wrong, please try again later.
No ways, I'm done
5% - 6302 votes
Yes, I still want to be cautious
90% - 109608 votes
Only certain circumstances
5% - 5602 votes
Previous Results
Podcasts
PODCAST | The Story: We unpack the Eastern Cape tavern tragedy