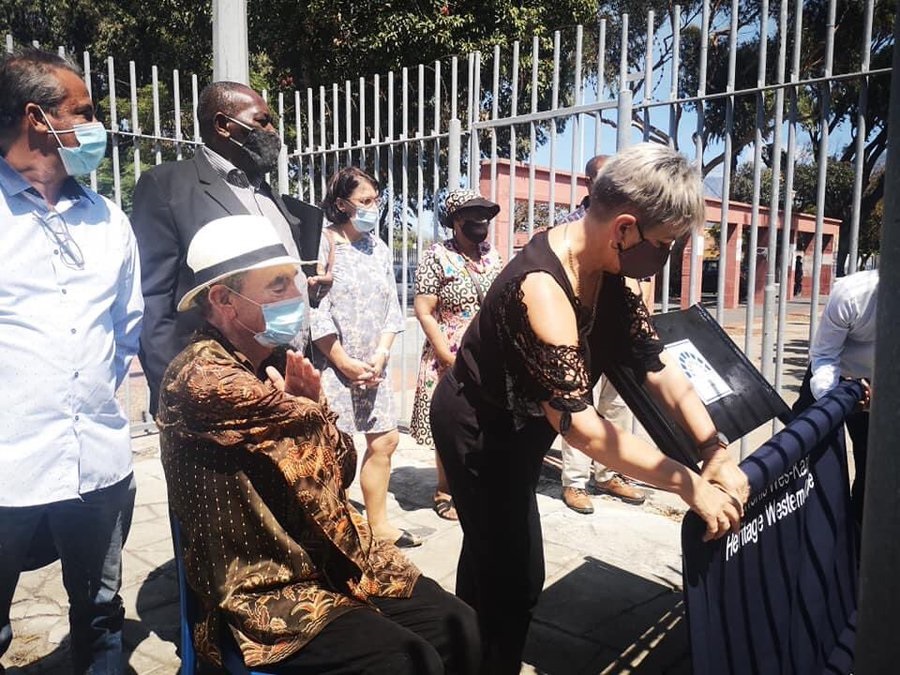 The former Langa Pass Office has been declared a provincial heritage site.

The site, on erf 661, was marked as a provincial heritage site on Friday, when an official plaque was unveiled by Western Cape Cultural Affairs and Sport MEC Anroux Marais.

Undoubtedly, the Langa Pass Office and Court has "high historical significance", Marais said, for its role with the dompas system. Today, the site forms part of the Langa Museum.

"During our divided past, people were subject to laws restricting their freedom of movement and residence. Section 10 of [the] Native Laws Amendment Act, 54 of 1952 required that a black person could only reside in a city like Cape Town if they could prove that they had been born there, lived continuously for fifteen years or more or had continuously worked for the same employer for a period of 10 years or more. A 'pass' was a document required for lawful movement into, out of, or within a specified area; and had to be produced on demand by an authorised person. Failure to produce a pass constituted an offence," she said.

The passbook indicated the status of each person and had to be carried by black people at all times and had to be renewed regularly.

"It is important to protect sites that hold cultural and historical significance and we must continue to highlight that these sites have a rich history not only to the province, but also to the communities where they are situated. In many instances, the sites hold narratives detailing the resilient spirit of the people of our province and country at large," said Marias.