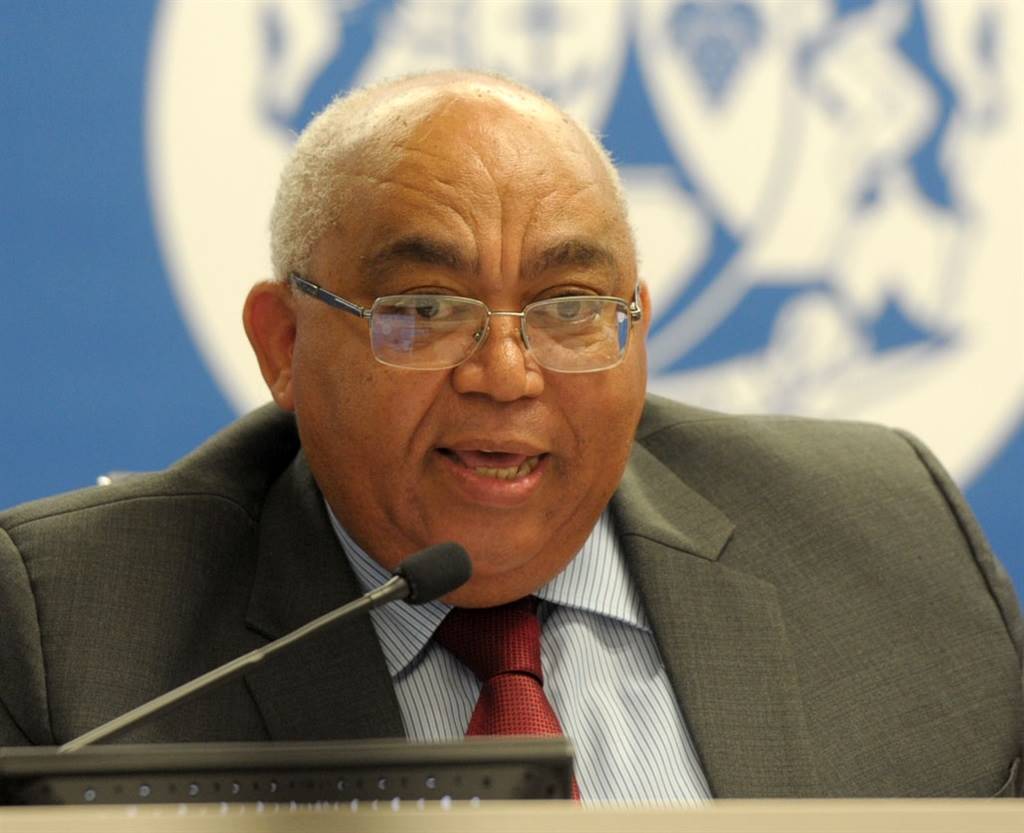 The four senior officials were all working in Fritz's ministry - the political wing separate from the department solely focused on service delivery.

The four are all accused of procuring and grooming the women for Fritz.

They would, at times, allegedly get the women drunk especially when travelling to small towns in far-flung regions of the Western Cape.

Most of the women were interns in Fritz’s office while others were part of the Expanded Public Works Programme.

Sources have told News24 that David Abrahams, head of Fritz's ministry, is among the officials who were suspended.

Marais' appointment as acting Community Safety MEC comes after Fritz asked his party bosses to allow him to step aside amid the sexual assault allegations, nine months into his tenure as the DA's leader in the Western Cape.

Fritz took over as the DA's interim leader in the Western Cape after the resignation of Bonginkosi Madikizela last year. Madikizela resigned after it was revealed that he falsely claimed on his CV that he had a BCom degree.

Earlier, News24 revealed that Fritz was suspended following serious allegations of sexual assault that were levelled against him by young employees.