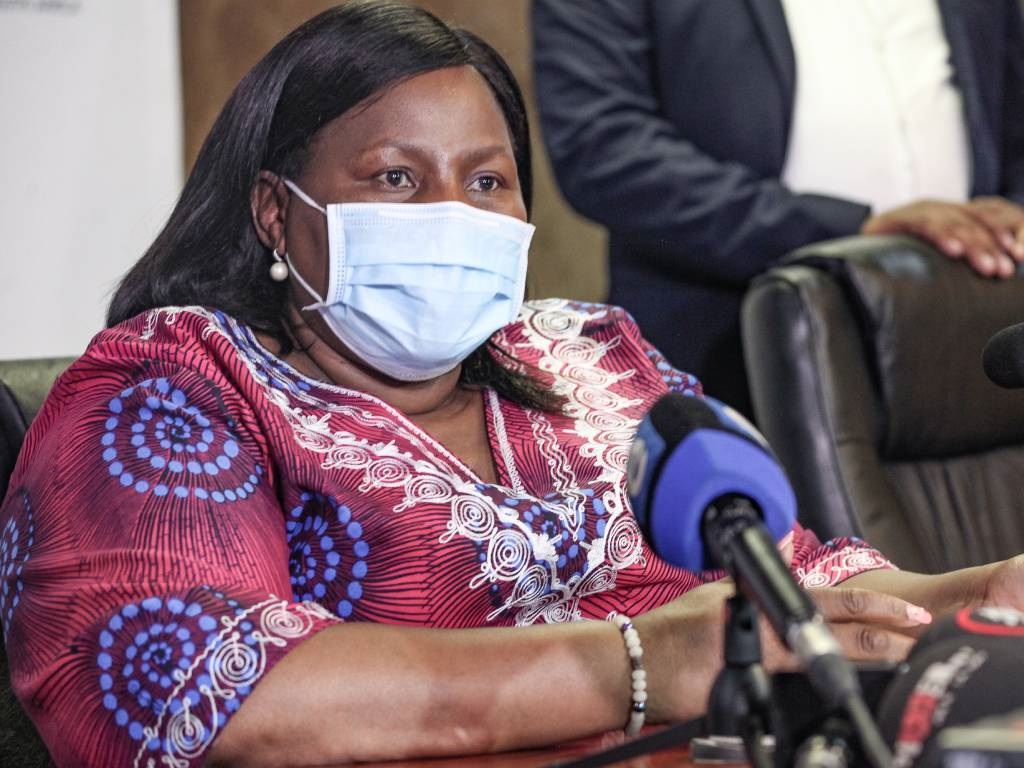 This is how much Gauteng health department chief director of legal services advocate Mpelegeng Lebeloane has been paid since June 2019, despite doing no work.

Lebeloane has been off work following a Public Service Commission (PSC) report on her appointment found irregularities in her transfer from the Department of Water and Sanitation.

While Lebeloane is at home, Carel van der Heerden is currently acting in the position.

The PSC recommended the health department apply to the Labour Court "without delay" to set aside Lebeloane's transfer to the department.

The department made the application to the Labour Court on 18 November 2020, but Lebeloane opposed it.

In her responses, Mokgethi said the department went to court again in July and was informed by the registrar that "the matters that are being allocated now are for the year 2023".

"The department wants to see the matter concluded as speedily as possible; however, it remains constrained by the court's processes which are outside the department's control."

This is an enormous sum of money to pay for a botched appointment. It could have paid for 10 senior nurses for a year at our understaffed hospitals. I am appalled that the department's mismanagement has wasted so much money that should be used to provide better care for hospital patients.

Lebeloane was former health MEC Gwen Ramokgopa's personal assistant when she was fired in January 2006 for misusing state property but was later absolved on appeal.

When Ramokgopa returned as health MEC in February 2017, she recruited Lebeloane back into the department as chief of staff. She was appointed as a chief director for legal services in March 2018.

Lebeloane previously worked as director of legal services at the Department of Water and Sanitation.

The PSC investigated Lebeloane after complaints were lodged about her apparently high-handed management style.