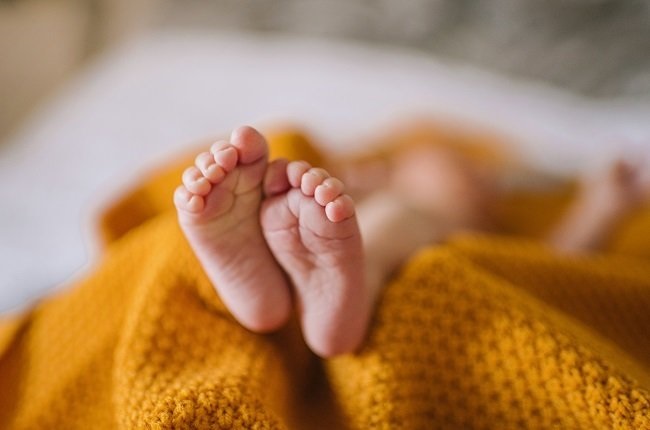 A 25-year-old man was arrested and charged with the murder of his two-month-old sister in Palm Ridge.

He is alleged to have stabbed the baby several times.

Details about the incident are still unclear at this stage.

However, police spokesperson Captain Kay Makhubele said the man was charged with murder.

"Police arrested a 25-year-old man for the murder of a two-month-old baby in Palm Ridge. The suspect will appear in court tomorrow, 2  December 2021.

"Police are investigating the circumstances. He will appear in the Palm Ridge Court, charged with murder," he said.

Here are the results for the Daily Lotto draw
Full list of lottery results
Lockdown For
DAYS
HRS
MINS
Voting Booth
Matric results are out! Are you happy with your child's result?
Please select an option Oops! Something went wrong, please try again later.
No, the pandemic really messed up their ability to focus
33% - 662 votes
Yes, they did well given the circumstances
67% - 1344 votes
Previous Results
Podcasts
LISTEN | The Inge Lotz Story - a miscarriage of justice