Luyanda Mamane, 27, a qualified aeronautical engineer was selected to be a beneficiary of the Protec programme in 2011 and has been with the programme pour into her academic and personal growth
Supplied

A Gauteng woman, who worked hard to maintain good grades to become an aeronautical engineering graduate, wants to pave the way for young people to harness Science, Technology, Economics and Mathematics (STEM) education.

Luyanda Mamane, 27, says she wants to create a new generation of engineers by introducing Grade 8 to 12 learners to engineering.Mamane is a qualified aeronautical engineer and a 2011 beneficiary of the Programme for Technology for Careers (Protec).

This organisation aims to give previously disadvantaged pupils opportunities to pursue careers in engineering, with a clear focus on STEM.

Mamane was raised by a single mother - and, although she did not come from a privileged background, her mother ensured that she had everything she needed.

She said her dreams of making it big seemed impossible as a pupil in Letsatsing Combined School in Carltonville because the school had just opened its Further Education and Training in 2011 - and was about to have its first matric class.

Our school had excellent teachers, but was not fully equipped to produce good results for matric learners. I was still in Grade 10 at the time, and all the attention went to Grade 12s... all of that changed when Protec came to the school.

She said she was one of the seven selected at her school to be part of the programme.

"When I was first presented with this opportunity, I saw it more like an intervention because I wouldn't say I was struggling at the time. But looking back at my Grade 9 studies, I went into Grade 10 overconfident until the first term results were released, and I failed Maths and Science.

"Protec taught me how to put in more effort. I've always grabbed content as it's delivered in class by a teacher, so I don't have to study. In Grade 10, I realised I needed to change my learning style," she said.

Mamane saw her marks improve and, by the time she reached matric, she was well-equipped and prepared for the grade.

"When I matriculated, I pursued my passion for engineering and enrolled in aeronautical engineering at Witwatersrand University, a five-year course. After graduating, I went to South African Airways, where I trained as an aircraft composite structure technician.

"I am now a project manager for [the] General Electric Next Engineers programme, on behalf of Protec," she said. 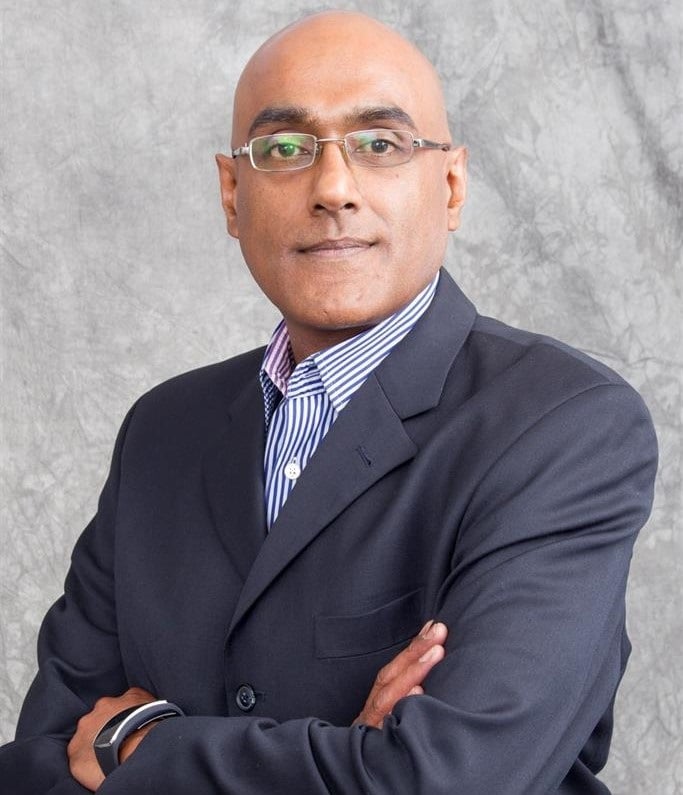 Mamane now wants to pave the way for the next generation to venture into engineering.

The CEO of Protec, Balan Moodley, who is proud of Mamane's strides in the organisation, wants to increase the STEM pool in South Africa.

"We try to develop learners' maths and science to a point where they will excel at tertiary level, and then find employment post their studies.

"Our historical figures show that approximately 80 percent of the [pupils] that go through the programme end up in instant careers.

"Many of which are in engineering, but there have been a lot in the healthcare sector and other facilities in the engineering sector," he said.