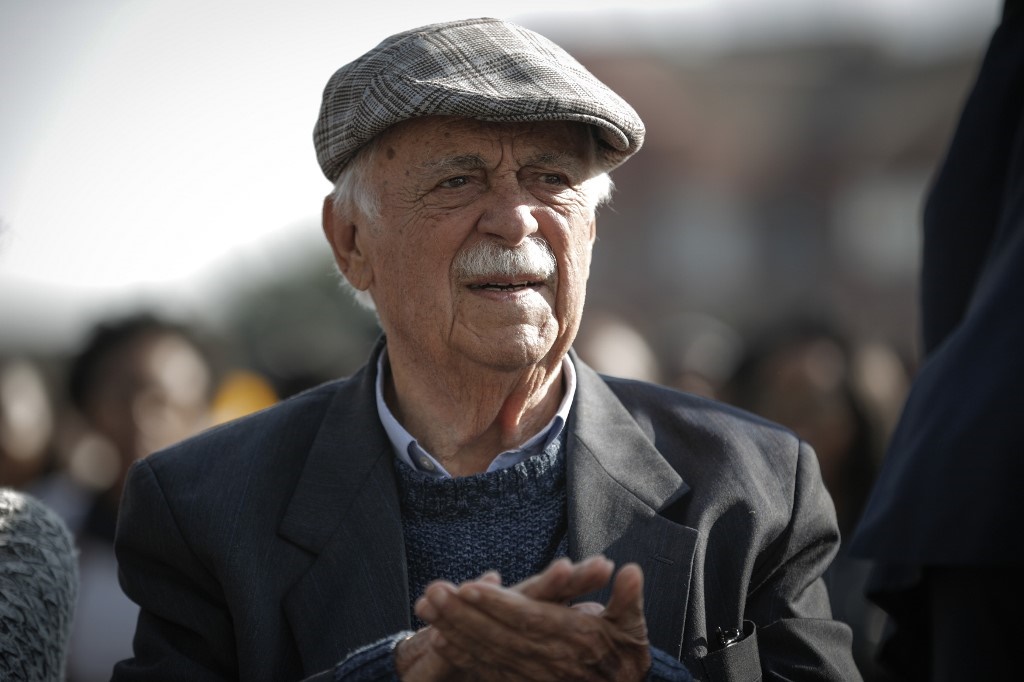 Ramaphosa said the funeral service will take place at the Greek Orthodox Church in Johannesburg on Thursday, 17 September 2020, starting at 11:00.

It will then be followed by a burial at Westpark Cemetery in Randburg.

Bizos died at his home on Wednesday, 9 September, at the age of 92.

Messages of condolences to his family and friends can be done via an online tribute page, or by emailing: condolences@gcis.gov.za

The public will be able to watch the funeral live on the SABC and other major broadcast channels.

In addition, arrangements have been made for the service to be streamed live on the government's social media pages.

These measures were also to assist those who may not be able to physically attend the funeral due to the current Covid-19 lockdown Level 2 regulations, which stipulate that gatherings for funerals may not exceed 50 people, the Presidency said.

We live in a world where facts and fiction get blurred
In times of uncertainty you need journalism you can trust. For only R75 per month, you have access to a world of in-depth analyses, investigative journalism, top opinions and a range of features. Journalism strengthens democracy. Invest in the future today.
Subscribe to News24
Related Links
Dodgy state funeral contracts again under the spotlight
Mpumelelo Mkhabela | No respect for the dead or South Africa's citizens
Public Works DG suspended over role in inflated state funeral costs
Next on News24
LIVE | Ballito Rage festival cancelled, Gauteng may already be in 4th wave