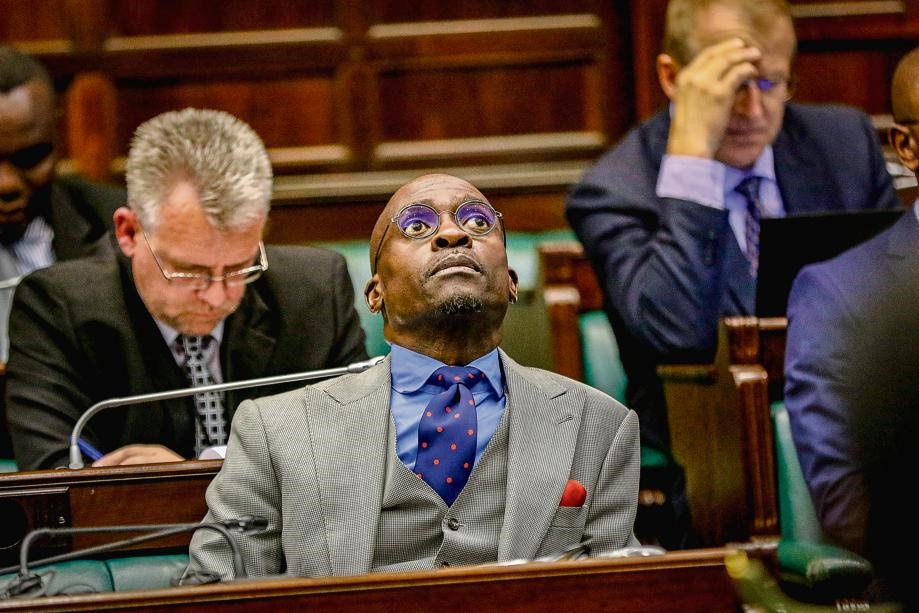 The Portfolio Committee on Home Affairs found that former Minister of Home Affairs Malusi Gigaba was "incorrect" to grant members of the Gupta family early naturalisation, but did not recommend any sanctions.

The committee recommended that criminal charges be laid against Gupta lieutenant Ashu Chawla and members of the Gupta family "relating to false information submitted in their early naturalisation applications".

It also recommended that the matter be brought before the Zondo commission of inquiry into state capture.

Parliament instructed the committee to conduct an investigation into the early naturalisation of Ajay Gupta, his wife Shivani, mother Angoori, and sons Kamal Kant Singhala and Surya Kant Singhala. The naturalisation applications were made during Gigaba's first stint in the home affairs portfolio.

READ: Exclusive: How Gigaba ignored a legal opinion on challenging the Gupta's citizenship

The committee's report was tabled on Thursday and distributed on Monday.

It is expected to go to the National Assembly for consideration and adoption this week.

"The application for early naturalisation, approved by former Minister Gigaba, of Ajay Gupta's family was incorrect," read one of the committee's observations in the report.

The committee recommended that the Minister of Home Affairs should consider revoking the family's citizenship due to the "misrepresentation of social contributions as well as improper procedure being followed as far as the renunciation of Indian nationality".

"Mr Ashu Chawla's fraudulent and corrupt activities related to both early naturalisation as well as facilitating illegal visas for Indian nationals should be considered by the minister as grounds for the revocation of Ashu Chawla's South African citizenship in terms of section 8(1) of the Citizenship Act," the report read further.

"The significant irregularities identified in this report's observations regarding the citizenship and immigration services at the Department of Home Affairs in relation to the Gupta Family and associates, could amount to state capture and warrants that this report be referred by Parliament to the Zondo commission of inquiry into state capture for further investigation."

When Gigaba appeared before the committee's inquiry in October 2018, he said he visited members of the Gupta family for "social cohesion" reasons, but insisted that they had no sway over him.

"During my tenure, I, at no stage, assisted the Gupta family, or any other private interest group, to capture the state," Gigaba told the committee at a late-night meeting.

Despite the Constitutional Court upholding a ruling that he lied under oath, Gigaba is on the ANC's list for the National Assembly in the upcoming elections.

We live in a world where facts and fiction get blurred
In times of uncertainty you need journalism you can trust. For only R75 per month, you have access to a world of in-depth analyses, investigative journalism, top opinions and a range of features. Journalism strengthens democracy. Invest in the future today.
Subscribe to News24
Related Links
Gupta naturalisation 'still a mystery', but 'the truth will come out' - Home Affairs Committee
'Gigaba's chief of staff instructed official to help with Gupta-linked visas'
WATCH: Malusi Gigaba in 5 videos
Next on News24
LIVE | Covid-19 in SA: 453 new cases as death toll hits 88 674

Lucky Sunday for 3 Daily Lotto players
Full list of lottery results
Lockdown For
DAYS
HRS
MINS
Voting Booth
Facebook is facing a fresh crisis after a former employee turned whistle-blower leaked internal company research. Do you still use Facebook?
Please select an option Oops! Something went wrong, please try again later.
Yes, the benefits outweigh the risk for me
32% - 2607 votes
No, I have deleted it
38% - 3088 votes
Yes, but I am considering deleting it
31% - 2538 votes
Previous Results
Podcasts
PODCAST | Ballot Box: Why Facebook is not doing enough against election misinformation