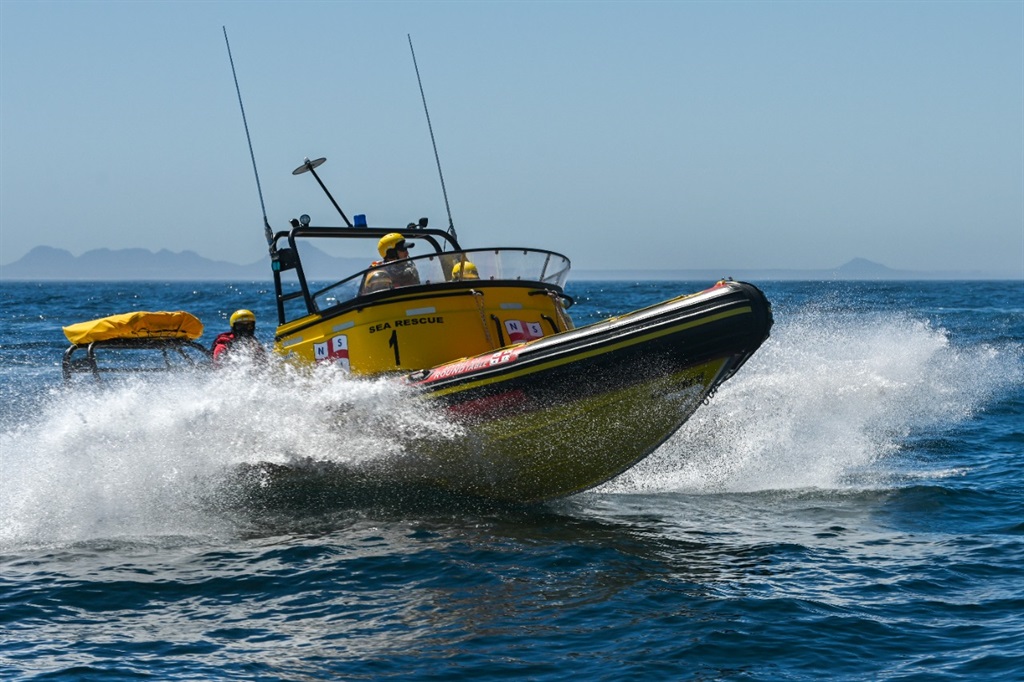 A Gqeberha woman was rescued on Friday night after she was swept out to sea, the National Sea Rescue Institute (NSRI) said in a statement on Saturday.

This comes after the NSRI Gqeberha duty crew were activated at approximately 20:00 on Friday following eyewitness reports of cries for help coming from the direction of the Swartkops River Mouth, near the N2 Swartkops Bridge.

"An adult male was located on one of the bridge columns, and he was brought to shore aboard the Bluewater Bay lifeguards rescue craft," NSRI Gqeberha deputy station commander Jonathan Tufts said.

It was established that the man and woman had been fishing from one of the columns.

"While returning to shore aboard their 2.5 meter craft, with a five horsepower motor, they had capsized in the wake of another boat," Tufts explained.

The man was able to swim to the bridge column, but the woman was swept out to sea.

According to the NSRI, a sea search commenced and the woman was found, at 23:12, adrift approximately 500 meters out to sea after she had been swept out of the river mouth.

"She was rescued onto the sea rescue craft and exhausted, and NSRI medics immediately commenced treatment for hypothermia.

"We believe that she had been in the water for over two hours," Tufts said.

The woman was taken to the NSRI Gqeberha sea rescue base, taken into the care of paramedics, and transported to the hospital in a stable condition.

"The man was not injured, and he returned home to Uitenhage after he required no further assistance," Tufts concluded.

Lucky Sunday for 3 Daily Lotto players
Full list of lottery results
Lockdown For
DAYS
HRS
MINS
Voting Booth
Should Proteas star Quinton de Kock continue playing at the T20 World Cup even if he doesn't take the knee in support of the fight against racism?
Please select an option Oops! Something went wrong, please try again later.
Yes! He should be allowed to show his support any way he chooses
38% - 1721 votes
No! If De Kock refuses to unite with his teammates, then he should be on the next plane home
12% - 558 votes
The only ones at fault here are Cricket SA, who have sabotaged another Proteas World Cup
49% - 2230 votes
Previous Results
Podcasts
PODCAST | Ballot Box: An end to 'vat en sit' coalitions and how they will be regulated in the future