Grassy Park has a memorial service for slain cop 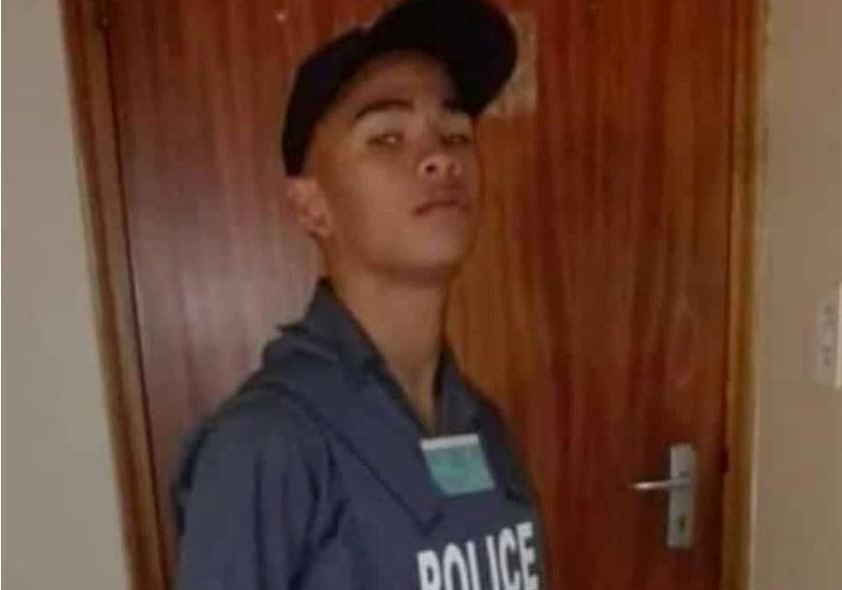 The memorial service at the Civic Centre in Grassy Park was preceded by a parade in Belhar and a wreath-laying ceremony at the Grassy Park police station.

The provincial police commissioner, Lieutenant-General Thembisile Patekile, along with the Community Safety and Police Oversight MEC, Reagan Allen, were in attendance.

Pedro was shot and killed in the line of duty last Thursday.

He and his partner were following up on a tip-off relating to an armed man in Blackbird Avenue in Grassy Park at around 17:45.

During an altercation, Pedro was shot in the chest and died. His partner, who had tried to help, escaped unharmed.

A 42-year-old man was arrested in connection with the shooting.

Allen said Pedro lost his life while "diligently performing his duties to serve the community".

His entire family and the broader community can be proud of Officer Pedro. As the Western Cape Government, we regard him as a hero, as through his unfortunate and untimely sacrifice, he not only protected the community, but also ensured that a known criminal could be removed from the streets.

"I encourage all communities across the province to work with the police and all other law enforcement agencies. All crimes should be reported, so that criminals can be arrested and convicted. Gangsters and criminals should know that they are not welcome in our communities and they will have no place to hide."

The chairperson of the Grassy Park Community Policing Forum, Melvyn Jonkers, previously told News24 that Pedro was a "kind-hearted person", who was well-liked by the community.

Jonkers said the memorial service was well-attended by both the community and the police.

"The civic centre where the memorial was held was packed. From what we can see, the family is coping, but they are naturally very sad, especially the siblings and the mother," he said.

"Police and emergency services are often victims of attacks in our precinct, not just by criminals, but by some community members as well. We launched a campaign at the beginning of the year aimed towards creating awareness around this increasing issue," said Jonkers.

According to Jonkers, Pedro was killed by a known gangster in the area, which was unfortunate, given that the community needed protection from these very criminals who kill police.