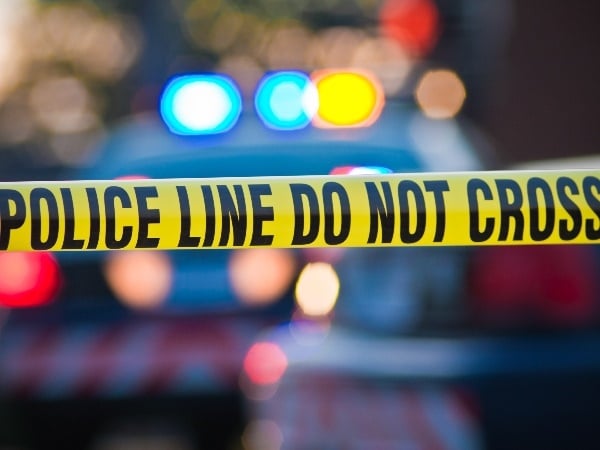 Northern Cape Police have arrested a 23-year-old man after the body of a teenager was discovered in Barkly West on Saturday.

Northern Cape police have arrested a 23-year-old man after a teenager's body was found in a graveyard on Saturday.

The body of the 15-year-old boy was discovered in Mataleng, Barkly West, at around 23:30, said police spokesperson Captain Olebogeng Tawana.

It appeared he had been struck on the head with a stone or brick and succumbed to his injuries.

"The paramedics declared him dead on the scene," added Tawana.

Barkly West police launched a manhunt for suspects and with the help of residents made a breakthrough and arrested the 23-year-old.

The suspect will appear in the Barkly West Magistrate's Court on Wednesday and faces a murder charge.

We live in a world where facts and fiction get blurred
In times of uncertainty you need journalism you can trust. For only R75 per month, you have access to a world of in-depth analyses, investigative journalism, top opinions and a range of features. Journalism strengthens democracy. Invest in the future today.
Subscribe to News24
Related Links
Body of stabbed teen boy found near graveyard in Port Elizabeth
Man who raped ex-girlfriend 4 times gets 70 years behind bars
Prieska woman, 60, allegedly raped, hit with hammer
Next on News24
LIVE | Covid-19 in SA: Death toll at 21 289, with 778 571 confirmed cases