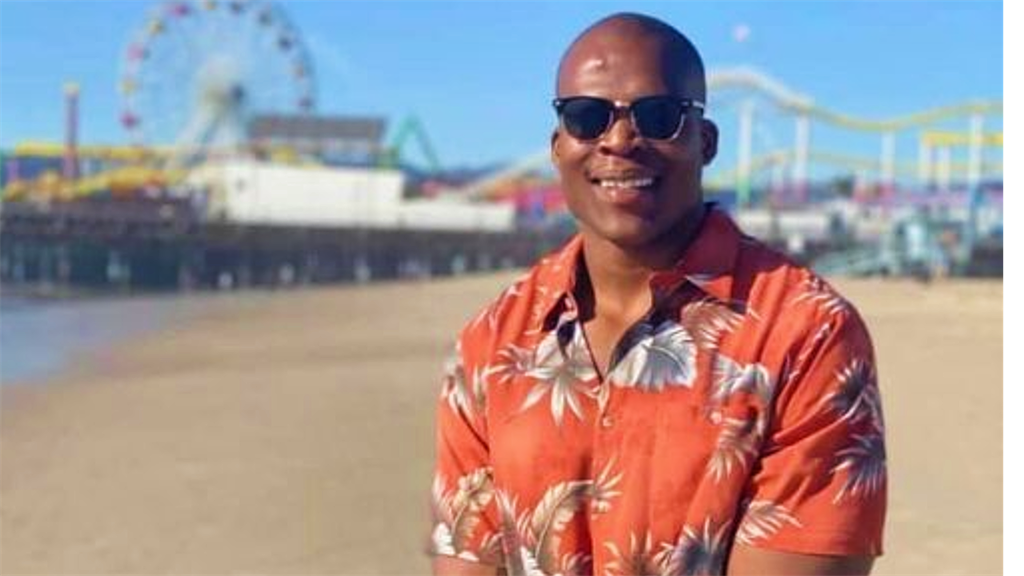 The Honolulu Police Department (HPD) has released shocking bodycam footage of the fatal officer-involved shooting of a South African man in the US.

Hawaii police shot 29-year-old Lindani Myeni multiple times when they responded to a call about a burglary in progress.

In the footage, the first officer on the scene sees a woman crying hysterically and pointing at someone. The officer can be heard asking: "Where you at?" and the woman replies: "He's stealing the car".

The officers didn't identify themselves when they approached an unarmed Myeni and pointed a gun at him, ordering him to get down on the ground. A fight ensued and Myeni was tased before several shots were fired at him.

Only after the shooting can an officer be heard calling out "Police!"

Honolulu police defended the police's actions, saying the officers defended themselves against a violent suspect who attacked them first. According to Hawaii News Now, three officers were injured in the incident.

We grew up with Lindani, we know him...he is not a thief, he is not burglar, he is not a voilent person, just a humble athlete who loved sport, his family and people in general pic.twitter.com/XbOdegeOTk

In a Facebook post, Lindsay said he had gone for a drive to clear his mind on the evening he was killed. She added that Myeni had a green card interview scheduled for next week.

"I called and he said he was on his way home at 19:52. By 20:10 cops had shot him four times. How can you justify that?! What happened in 18 MINUTES?? What do I tell my babies when they cry for him???? He has my heart. I will never find a perfect love like him. He was indescribable. He's grown into a noble man. Righteous but not self-righteous. Loving and wise. He was too good for this broken world. He was born at Queen Nandi hospital [in KwaZulu-Natal] and passed at Queen Emma's hospital," she wrote.

In another post, Lindsay said their baby daughter thought her father was going to come home.

"We need justice. They must release the body cams and show us what happened. Why are three trained officers afraid of one unarmed man? They just left me a widow at 29, with two babies in diapers. You gotta be kidding me."

News24 has approached the Myeni's family attorney, Luke Korkowski, for comment, which will be added once received.

Korkowski told KHON2 News that the video did not show any evidence to justify the fatal shooting.

"What Mr Myeni sees is a flashlight in his face, no identification of who's yelling at him and a command to get on the ground," Korkowski said.

"He's from South Africa. There's a lot of crime there. It's not uncommon to be accosted," he added.