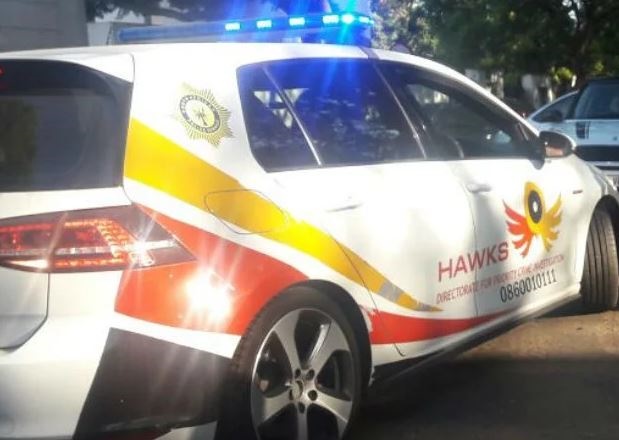 The Hawks have arrested a senior employee of the Cooperative Governance and Traditional Affairs’ (Cogta) Municipal Infrastructure Support Agent (MISA).

News24 understands that it is the CEO of Cogta MISA, Goodman Ntandazo Vimba.

The arrest, which was made on Thursday morning, was confirmed by Cogta spokesperson Lungi Mtshali.

The Hawks would not confirm Vimba's name but said that ten had been arrested across the country in connection the Amathole municipality toilet corruption case.

It is unclear what charges Vimba is facing.

The Hawks are in full flight, with the arrest of former minister of state security Bongani Bongo on Thursday morning. He was charged with corruption in the Western Cape Magistrate’s Court.

We live in a world where facts and fiction get blurred
In times of uncertainty you need journalism you can trust. For only R75 per month, you have access to a world of in-depth analyses, investigative journalism, top opinions and a range of features. Journalism strengthens democracy. Invest in the future today.
Subscribe to News24
Related Links
Hawks arrest 10 people in Amathole municipality toilet corruption case
Former minister and ANC MP Bongani Bongo granted R5000 bail in corruption case
NPA ready to prosecute culprits in controversial Estina dairy farm project - reports
Next on News24
LIVE | SA Covid-19 death toll at 50 566 as the number of cases now sit at 1 518 979