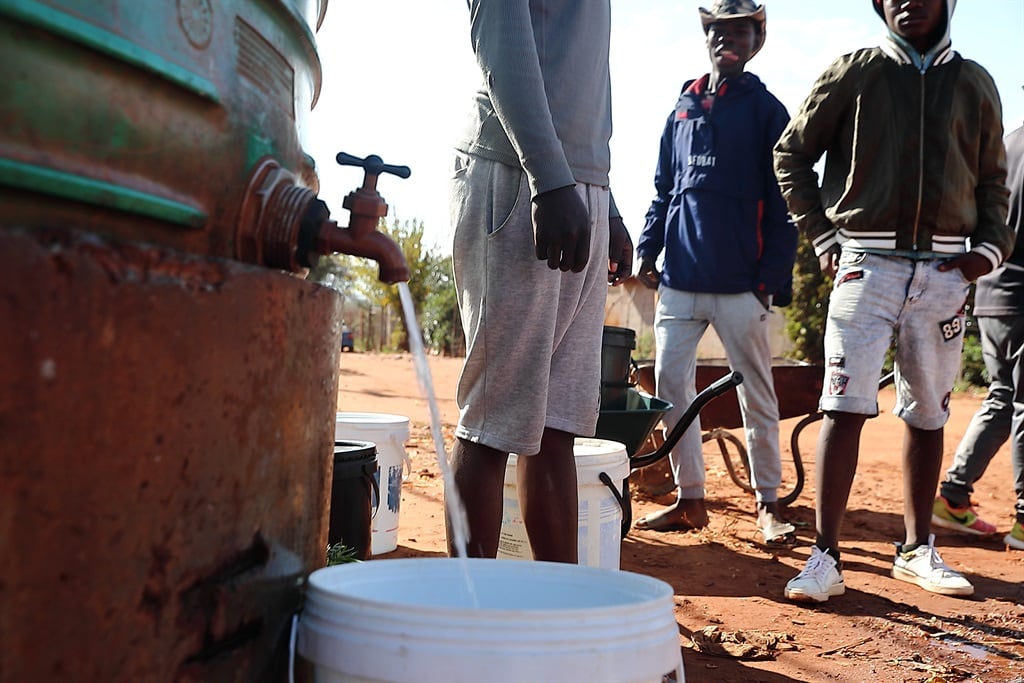 Johannesburg Water warned residents the sustainability of its water supply was only dependent on water usage during the day.

This was after the bulk water supplier informed residents at the weekend that its water systems were "severely strained".

The Hursthill system was especially vulnerable, and some high-lying areas might not have water.

The entity has since asked its customers to use water for critical needs only.

In a message at the weekend, Joburg Water said its infrastructure was faced with challenges, including an increase in water demand due to the heatwave and load shedding.

On Monday, it reported minor improvements in water levels.

The entity described the water situation as follows:

Joburg Water said it had noticed high water usage in the following areas:

The entity reminded residents that Johannesburg was in a Level 1 water restriction, which had been in place since September and would continue until the cooler weather at the end of March.

High temperatures, in most of the country since the second week of January, have been especially severe in the Northern Cape.

Johannesburg suffered severe water restrictions last year after Rand Water, which purifies water from the Vaal Integrated System and sells it to Joburg Water, throttled its water supply in October.

At the time, Rand Water said the heatwave had led to higher consumption, and the entity could not keep up with the demand.

The restriction resulted in significant outages, sometimes for days, in high-lying areas.

Experts, however, said the issue was old and ageing infrastructure, which needed to be updated and could not keep up with the growing population's demand.

The effect of load shedding on the pump stations worsened the situation.