Heatwave persists in Gauteng, KZN but wet weather for other provinces 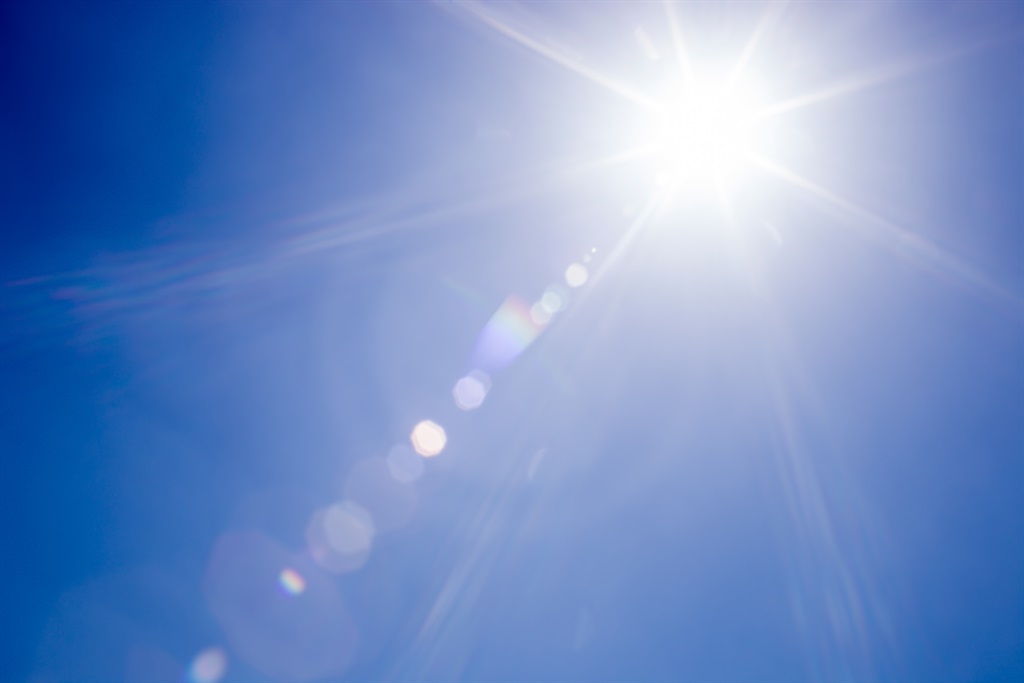 Residents in Gauteng and KwaZulu-Natal will have to endure hot conditions a little longer.
Getty/ SEAN GLADWELL

Gauteng and KwaZulu-Natal residents are expected to feel the heat a little longer as heatwaves in those parts of the country will persist until Tuesday, according to the SA Weather Service (SAWS).

"We currently have heatwave conditions in the KwaZulu-Natal province and Gauteng up until Tuesday.

"We will monitor the situation as to how the temperatures are looking for today [Monday] and tomorrow [Tuesday], and should there be a need for us to extend the heatwave [warning], then we will do so, and we will send out another alert," forecaster Mbavhi Maliage said.

Other parts of the country, however, can expect wet weather this week.

Maliage said parts of the Northern Cape, North West, Eastern Cape, Free State and Western Cape would experience isolated showers on Monday. Showers are expected over the eastern parts of Limpopo and Mpumalanga in the afternoon.

She added that a cold front in the early hours of the Tuesday would bring showers and rain along the coastal areas of the Western Cape, which will later spread to the South Coast.

In the afternoon, parts of the Free State, North West, Northern Cape and KwaZulu-Natal will experience isolated thunderstorms.

According to Maliage, rainfall will move slightly eastwards on Wednesday, resulting in isolated thunderstorms over the central parts of the country.

She said the wet conditions would persist throughout the week.