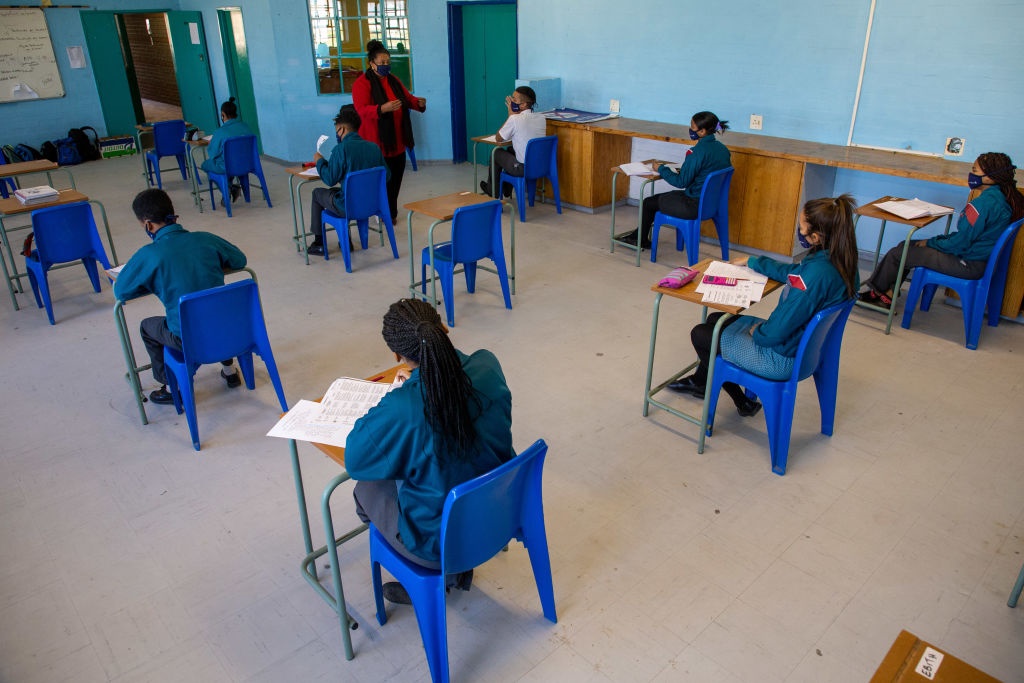 The Department of Basic Education (DBE) has released the revised calendar for the 2020 school year.

Grade 12 pupils will, however, return to class on Monday, while children in Grade 7 will return on 10 August.

READ | Schools could close on 15 December, matric results to be released in February, leaked proposal shows

On Friday, News24 revealed that the a document compiled during a Heads of Education Departments Committee (Hedcom) workshop proposed concluding the school year by 15 December.

The department has confirmed the school year for Grades R to 11 will be concluded on 15 December, while the Grade 12 examinations will also be completed by the same date.

It adds marking of the matric exams be concluded on 22 January with results released on 23 February 2021.

"The consultation process has been concluded with all stakeholders and the Council of Education Ministers approved the revised school calendar. It is the second time this year that the school calendar has been revised to accommodate the changes that have been brought by the impact of the coronavirus," said DBE in a statement on Saturday.

"A break in school will be needed to separate the third and fourth terms. As a result there will be a one week break in October from 26 to 30.The teaching, learning and assessment for 2020 academic year must be concluded by 15 December 2020 for Grade R-11."

Teachers will return on 25 January for the 2021 school year, while pupils will go back to school "a few days later".

The department said the revised calendar and directions for the basic education sector will be issued and gazetted next week.

We live in a world where facts and fiction get blurred
In times of uncertainty you need journalism you can trust. For only R75 per month, you have access to a world of in-depth analyses, investigative journalism, top opinions and a range of features. Journalism strengthens democracy. Invest in the future today.
Subscribe to News24
Related Links
School reopening: SGB body, unions call for new directions to be gazetted as confusion reigns
OPINION | A (new) lockdown tale of two school systems: Segregation in the right to basic education
Nine million hungry children: We ask Section27 five questions about school feeding scheme
Next on News24
LIVE | Covid-19 in SA: 9 new deaths as cases hit 2 919 778