How Netcare is extending capacity amid Covid-19 pressure 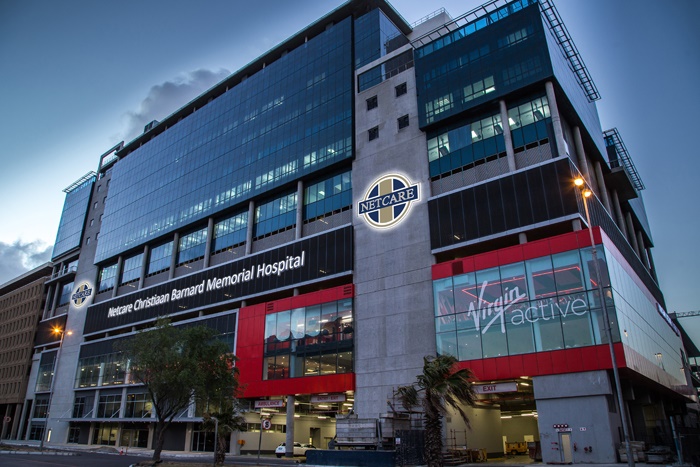 Hospital group Netcare says it has under 3 000 Covid-19 positive patients in its hospitals across the country - and it has now opened temporary Clinical Decision Units (CDUs) in three provinces to deal with the pressure.

In a statement on Thursday, the group said it had opened CDUs in Limpopo, North West and Tshwane, which could accommodate an additional 116 patients.

Netcare's chief executive officer, Dr Richard Friedland, said an additional 15 CDUs had been established in hospitals in Gauteng, which provided for 214 more beds.

"So far, our experience of the second wave suggests the need for additional capacity in a particular area can arise sharply and suddenly. These temporary facilities are extremely helpful in easing the burden on the emergency departments at hospitals, as patients can be stabilised in these CDUs before they are admitted for hospitalisation, if required," said Friedland.

The CDUs have been opened at Netcare Montana Hospital in Pretoria, Netcare Pholoso Hospital in Polokwane and Netcare Ferncrest Hospital in Rustenburg.

Friedland said its hospitals in the Eastern Cape continued to record a decline, while the Western Cape was stabilising.

"In KwaZulu-Natal, Limpopo and Gauteng, we are still seeing very high numbers of patients admitted with Covid-19. We hope we have reached a peak and will start to see the numbers in these areas plateau soon," he said.

Friedland also said the CDUs had assisted nearly 400 patients and, although some areas have been recording stable or decreasing numbers, the country was not out of the woods yet.

"While these temporary facilities are helpful in coping with a surge of Covid-19 emergency admissions, critical care units in many of our hospitals remain under enormous pressure, even though we have increased the capacity of these highly specialised units.

"The disease burden from before the pandemic has not disappeared. In fact, we have unfortunately noted that people with pre-existing health conditions, who have been avoiding healthcare due to fear of Covid-19, are now requiring higher levels of care than would ordinarily have been expected," he said.

Did you know you can comment on this article? Subscribe to News24 and add your voice to the conversation.
We live in a world where facts and fiction get blurred
In times of uncertainty you need journalism you can trust. For only R75 per month, you have access to a world of in-depth analyses, investigative journalism, top opinions and a range of features. Journalism strengthens democracy. Invest in the future today.
Subscribe to News24
Related Links
Tears of relief and joy as mom beats Covid-19 to meet her premature baby at last
Covid:19: Temporary capacity diversion measures in place, some hospital staff called back from leave
Covid-19: Netcare calls back staff from leave after 'alarming' rise in hospital admissions
Next on News24
LIVE | SA Covid-19 death toll at 50 566 as the number of cases now sit at 1 518 979