'I have not been asked to lead NPA,' says Thenga 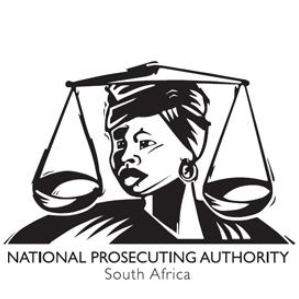 Limpopo's director of public prosecutions advocate Ivy Thenga has denied being in the running for the position of National Director of Public Prosecutions (NDPP).

"I don't know anything about that. Nobody has spoken to me. That is the president's decision," Thenga said after being named in a column by News24 editor Adriaan Basson as one of the internal candidates being considered by President Cyril Ramaphosa to take over the National Prosecuting Authority (NPA).

Ramaphosa has 90 days left to fill the vacancy following the retirement of advocate Shaun Abrahams from the NPA. The Constitutional Court ruled in August that Abrahams' appointment was invalid.

Deputy NDPP Silas Ramaite is currently acting as head of the NPA.

Thenga has denied moving to the NPA's head office in Pretoria, saying she remains in her office in Polokwane.

"The last time I visited Pretoria was in May."

Two inside sources at the NPA told News24 Thenga was asked to move to Pretoria.