If you live in these areas in Cape Town, boil your water while the city fixes a treatment problem 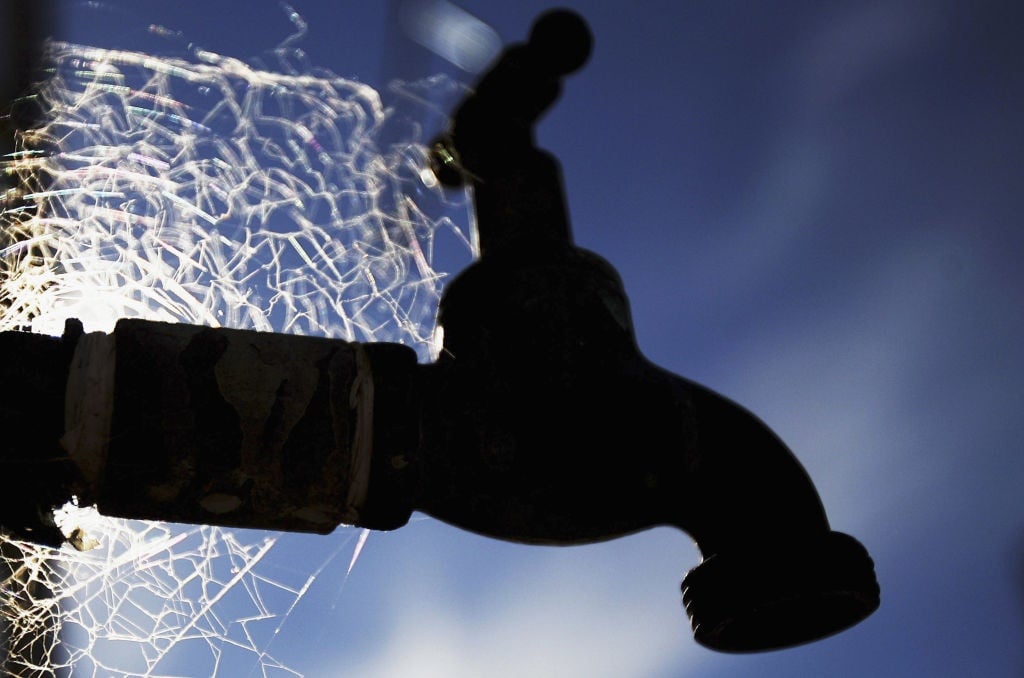 The City of Cape Town urges residents to boil their water before drinking it after a suspected load-shedding-related problem at the Faure water treatment plant left the water sludgy yellow in some areas.

"The City of Cape Town would like to advise residents that water in the distribution system is currently discoloured over a large part of the eastern, central and southern suburbs. Residents in the affected areas should boil their water before drinking or cooking with it as a precautionary measure while the city investigates and does further testing," officials urged in a statement on Friday.

It is thought the problem is in the distribution system coming from the Faure water treatment plant which is making the water discoloured.

The affected areas are primarily south of the N2 reaching from Strand in the east through Khayelitsha, Mitchells Plain, Philippi to Plumstead and down into the southern suburbs as far as about Muizenberg. The city said it was investigating the case but though it might be the cumulative effect of limited operating hours of the sludge handling process at the Faure Water Treatment Plant. Supply from that plant has stopped, and the Blackhealth reservoir is serving the affected areas while sampling and testing continued.

The city said it hoped to resolve the problem as soon as possible and for the water quality to return to normal over the next few days.