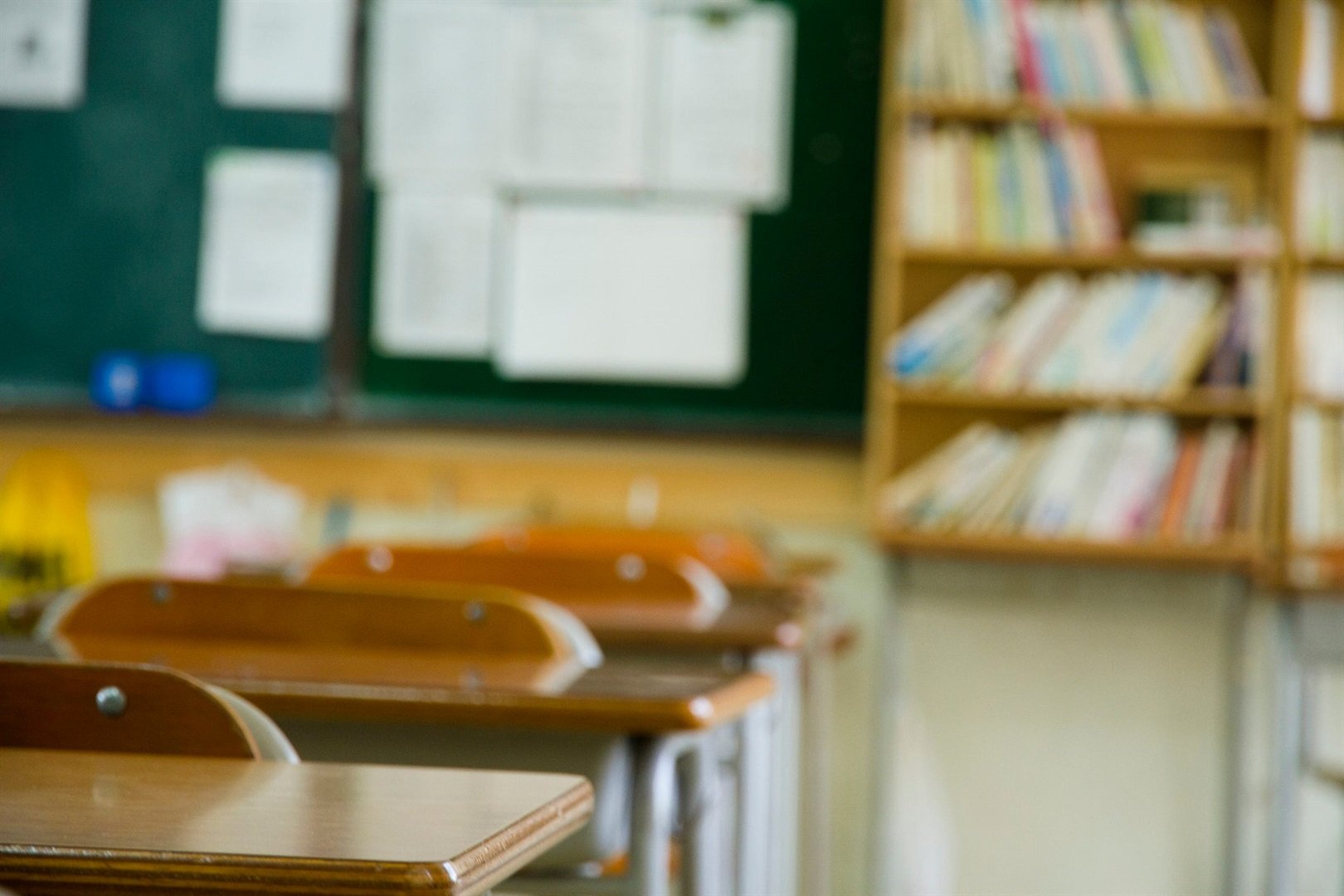 Boys and girls of two top schools in Gqeberha have been accused of bringing shame to their schools.
MILATAS/Getty Images

The Eastern Cape Department of Education has urged Grey High School and Collegiate Girls' High School to speedily finalise investigations into allegations of animal cruelty at the two top schools.

This comes as a group of boys and girls from the schools in Gqeberha have been accused of bringing shame to their schools after marking 40 days to the start of Grade 12 exams by allegedly engaging in barbaric celebrations that involved poisoning Koi fish, plucking and drowning chickens, and throwing turkeys into an empty swimming pool.

During this year's bizarre instalment of the traditional 40-day annual celebrations, pupils allegedly left a trail of destruction at both prestigious schools, including spreading raw eggs, soap, flour and toilet paper all over the grounds.

Eastern Cape education department spokesperson Malibongwe Mtima said the allegations are being investigated by both schools.

He said the department is shocked and disturbed by the accusations and urged the schools to quickly wrap up investigations.

Mtima said the department urged parents to teach their children to nurture animals - not abuse them.

As the department, we are against any abuse of animals, therefore, we try and teach our children that as humans, we coexist with animals and as such, we need to protect and nurture them.

He added that animal abuse is against the law and that abusers can be prosecuted.

Another allegation being investigated by Grey High School is that pupils opened a fire extinguisher into a fish pond and fed laxatives to pigeons before setting them loose in the school corridors.

Animal control specialist Arnold Slabbert responded to a call at Collegiate to rescue turkeys found by staff reporting for duty on Wednesday morning.

Slabbert took to social media and posted a screenshot of a video showing chicken stuffed inside a plastic bag. “When you are cruel to animals and proud of it, but as dumb as two short planks glued together. This comes from a video posted on social media , by some of the trash involved in torturing animals at a local school. They must feel really tough plucking a chicken and tying it up in a plastic bag. And yes many people including teachers have phoned and confirmed and added more to this sordid tale,” he added.

His post attracted 138 comments and 168 reactions from sad and angry users.

One person reacted: “This is unacceptable and disgusting. A case of animal cruelty must be opened. Name and shame the school.”

While some blamed the schools for the behaviour of the pupils, others defended the school.

Another Facebook user said: “You do all realise that the school’s hands are pretty much tied, right? It’s not as if they teach this kind of behaviour. No, this kind of thing starts at home. No school can take the place of discipline by loving parents from the early stage.”

A separate post read: “A couple of years ago similar incident happened at the same school. The school punished the perpetrators, only to be sued by the parents, and forced the reverse the disciplinary steps taken.”

Collegiate declined to comment, referring News24 to the provincial education department while Grey High School could not immediately respond to our questions.