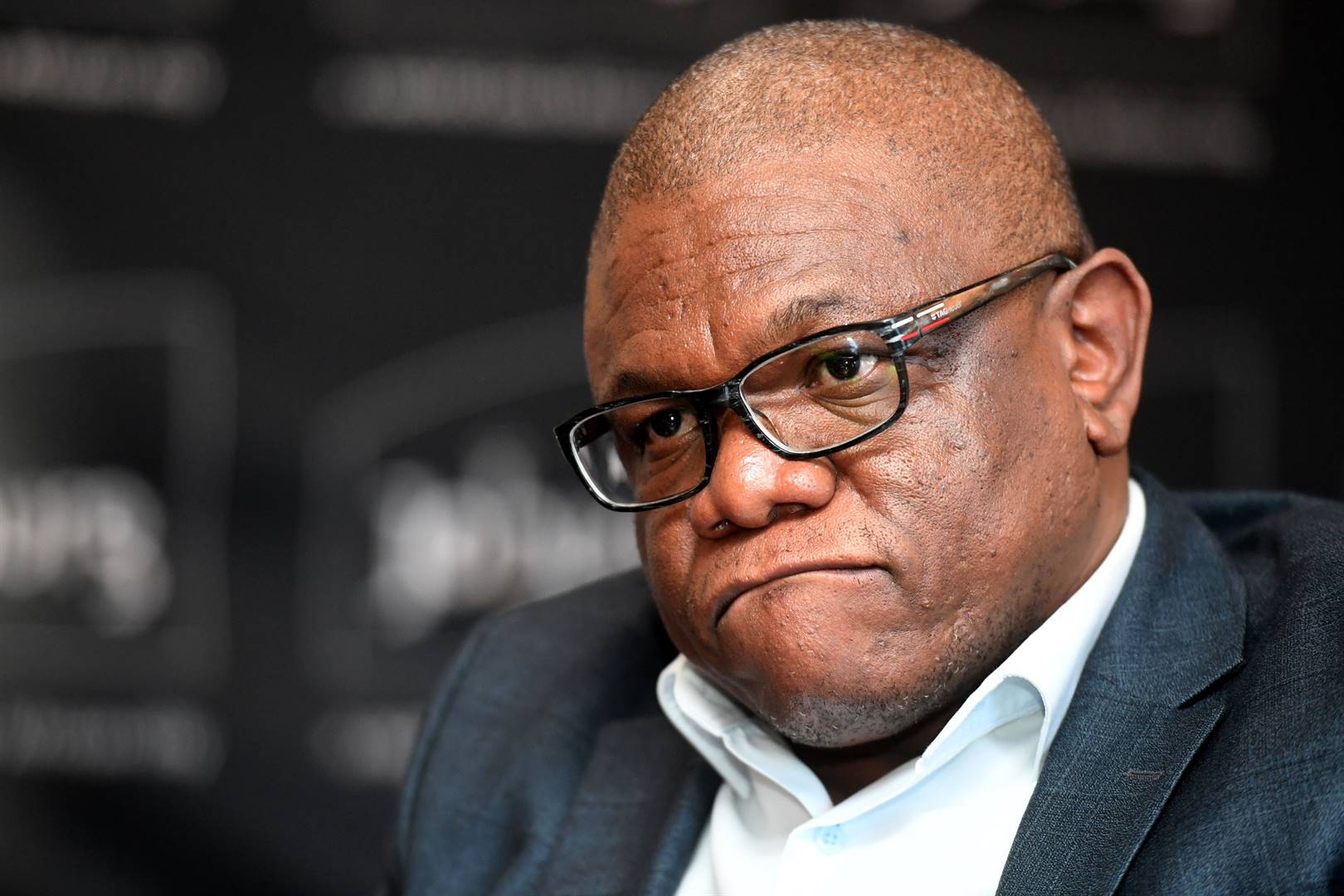 Johannesburg Mayor Geoff Makhubo has accepted a request for a leave of absence from the City's group corporate and shared services MMC Loyiso Masuku.

Makhubo announced this in a statement from his office on Friday.

The move comes on the back of a personal protective equipment saga involving the MMC and her husband, Gauteng Health MEC Bandile Masuku, as well as President Cyril Ramaphosa's spokesperson, Khusela Diko, and her husband, Chief Madzikane II Diko. It was reported that a R125 million tender was awarded to Diko's husband.

News24 also revealed that the MMC and the chief were co-directors of a company they joined in May 2019.

The Masukus were ordered to go on leave by the ANC in the province, with Gauteng premier David Makhura putting the MEC on leave for four weeks and appointing the transport MEC to act in the position.

"The executive mayor has acceded to this request and will, in due course, announce acting arrangements in relation to her portfolio," read the statement from Makhubo’s office.

The mayor said while the allegations, which are under investigation by the Special Investigating Unit (SIU), did not relate to her role in the City, he had an interest in the outcome.

The SIU has been asked to act speedily in its investigation of 102 companies that were approached to procure Covid-19-related resources to the health department.

The executive mayor remains committed to leading an administration that acts against corruption and promotes good and clean governance," Makhubo's short statement read.

"The ANC in the province also ordered Diko and the Masukus to appear before its provincial integrity committee, giving the structure up to four weeks to complete its tasks.

Lucky Thursday for 5 Daily Lotto players
Full list of lottery results
Lockdown For
DAYS
HRS
MINS
Voting Booth
Should CEOs salaries be capped in SA?
Please select an option Oops! Something went wrong, please try again later.
Yes, they are hugely overpaid.
44% - 4032 votes
No, shareholders already have a say in what they get paid.
30% - 2720 votes
The focus should be on what workers get paid - SA's minimum wage should be lifted.
26% - 2322 votes
Previous Results
Podcasts
PODCAST | THE STORY: Dodgy PPE tender procurements land government officials in hot water