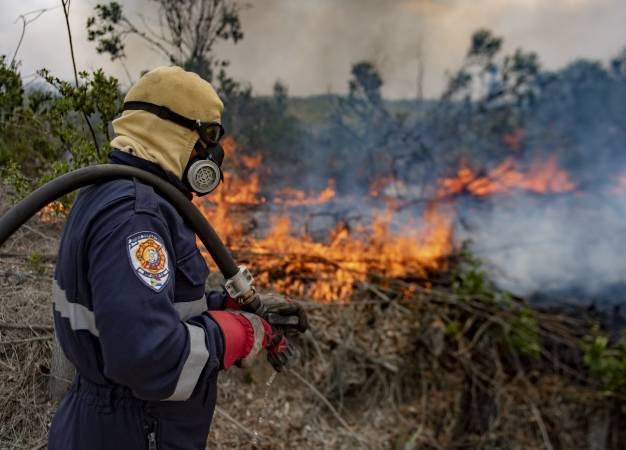 Fifty families in Alexandra have been left homeless after their shacks were gutted in a fire on Thursday.

Johannesburg emergency medical services spokesperson Robert Mulaudzi said they responded to the fire, inside an abandoned building in the township.

On their arrival, firefighters found 50 shacks on fire.

Maludzi said 30 of the shacks were inside the building while 20 others were outside.

The cause of fire is unknown and they are investigating.

Related Links
No ID, no help after fire
More than 60 shacks go up in flames in Kempton Park, scores of people displaced
'I heard screams from a neighbour' - 1 dead, more than 80 homeless after Strand fire
Share
Next on News24
LIVE | Africa surpasses one million coronavirus cases, with 22 115 deaths