A KZN police detective pleaded guilty to mistakenly shooting dead a senior prosecutor with an exhibit firearm.
Getty Images
A police detective who did not check a firearm that was an exhibit in a farm robbery and fell asleep in court while in possession of the gun, mistakenly shot and killed top Senior State Advocate Addelaid Ann Ferreira Watt, the National Prosecuting Authority said on Thursday.

The November 2019 incident took place when Watt was prosecuting a farm robbery matter in the uMzimkhulu Regional Court where firearms and other possessions were stolen.

"While the case was still proceeding in court, the complainant in the matter asked that a firearm to be given back to him as he feared for his life following the robbery. This was done; however, the firearm was returned to court as an exhibit. Mkhize was the investigating officer in the matter," said NPA spokesperson Natasha Kara.

She that in his plea statement, Mkhize agreed that he failed to check whether the returned firearm was loaded or safe, as he erroneously believed that the firearm was not working.

"He said that during court proceedings he had dozed off and was startled when the court suddenly adjourned. This caused him to lose control of the shotgun and in an attempt regain control of the gun, a shot was discharged.

"Watt who was sitting diagonally across from him, was struck on her left hip and subsequently died due to a loss of blood. Mkhize admitted that in trying to regain control of the firearm, he unintentionally pressed the trigger or caused the firearm to discharge a round."

She said Mkhize conceded in his plea that his conduct was negligent and advised that he never intended to shoot or injure Watt as they "had shared a fruitful working relationship".

The conditions of Mkhize’s sentence are that:

- He is not convicted of a similar offence which is committed during the period of suspension.

Prior to accepting the guilty plea, the State, represented by Senior State Advocate Naveen Sewparsat consulted with the Investigating Officer and Watt’s daughter; and both parties agreed to the State accepting the plea.

In a victim impact statement handed in to the court, Watt’s daughter Lindsay Ann Hawkins described the sheer loss and devastation she felt after losing her mother, said Kara.

"She described her mother as a kind and vibrant woman who light up the room when she walked in. Hawkins said that she has suffered psychological, emotional and physical trauma as she and her mother were inseparable."

Kara said the NPA welcomed the finalisation of the matter and hoped it would help bring closure to Watt’s family.

"Watt was stationed at the Pietermaritzburg office of the Director of Public Prosecution in KwaZulu-Natal. She was an asset to the organisation and is dearly missed by her colleagues and friends." 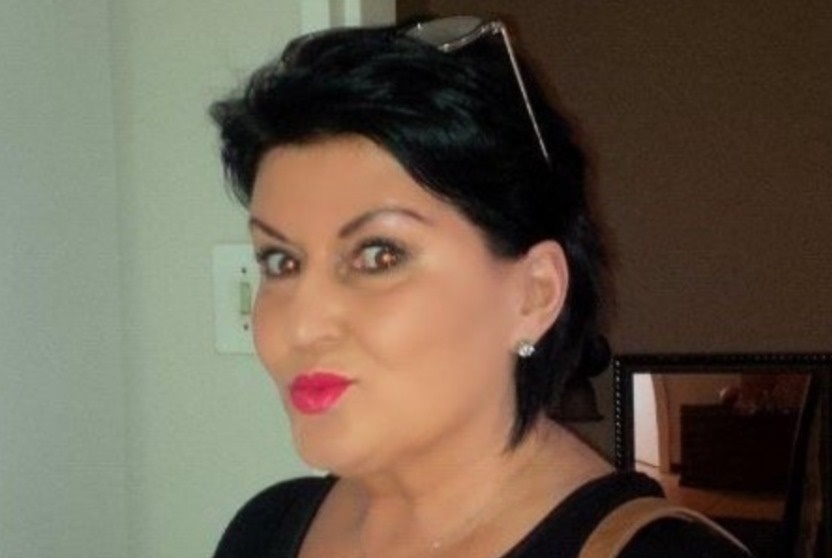