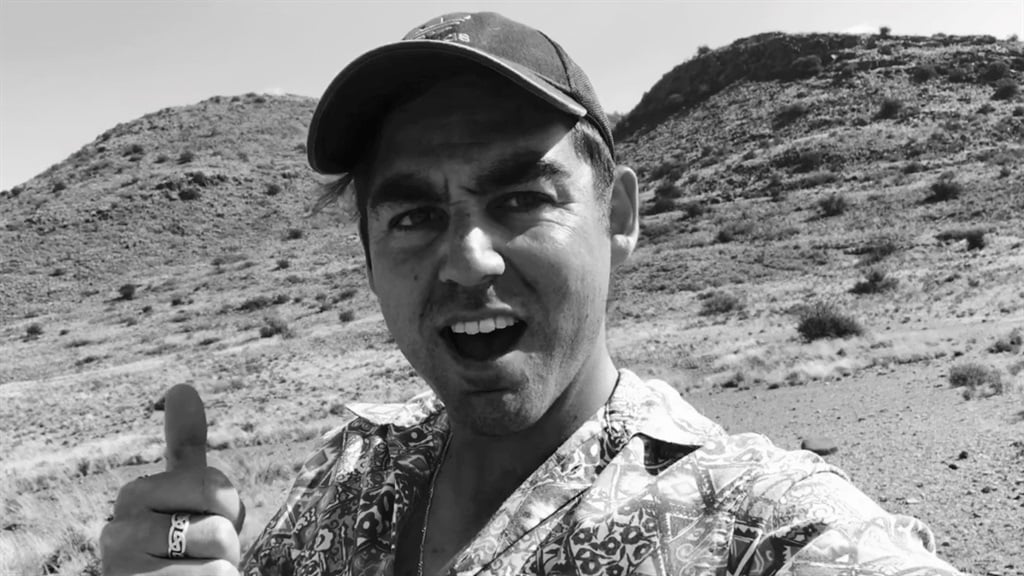 A review board investigating allegations against former St Andrew's College (SAC) water polo coach David Mackenzie has found that he groomed boys during his tenure.

"The Review Board found that the evidence presented 'demonstrated, quite unequivocally, that Mackenzie was grooming boys'. The Review Board did not refer to allegations, nor make findings, of sexual abuse," the school's council said in a statement on Wednesday.

SAC headmaster Alan Thompson has stepped down following the findings of the board, chaired by retired judge Dayalin Chetty.

Comment from Mackenzie's lawyer will be added if received.

The claims against Mackenzie first emerged in My Only Story: Back to School, a six-part investigative podcast series looking at the death of 16-year-old Thomas Kruger.

The investigation revealed claims that the coach had inappropriate interactions with pupils at the prestigious all-boys Eastern Cape school.

READ | My Only Story: 'Back to normal'? How top schools are dealing with the fallout - a bonus episode

The podcast series is a co-production by non-profit company My Only Story and News24.

The first few pages of Chetty's report acknowledges the role that the podcast played in bringing the mystery around Kruger's death to light.

The council said on Wednesday: "Given the findings of the Review Board, Council has agreed with Thompson that he will step down as headmaster of St Andrew's College with immediate effect."

The SAC council said it was important to note that Thompson submitted to it that there were parts of the review board report that he "strongly refutes and strenuously denies".

In parts, conclusions have been reached as a consequence of evidence being accepted (by the Review Board) at face value – evidence that remains unseen by me, and to which I have had no right of reply. Notwithstanding that, I do concede that with the benefit of evidence that has come to light in 2021, some of the decisions that I made in relation to Mr. Mackenzie in 2017 were wrong (particularly in relation to Mrs McNutt’s complaints), and for that I express the deepest regret possible.

"Throughout my career I have always acted with integrity and in the very best faith, and in the interests of my students. In this case, I (like many others) was misled and deceived by Mackenzie, and was over-generous in my reading of human nature. For that I apologise."

Council acknowledged Thompson's contribution to SAC on many fronts during his seven-year tenure.

Aidan Smith, the Second Master of SAC, will act as interim headmaster with immediate effect.

LISTEN TO THE ENTIRE SERIES HERE:

Here are the results for the Daily Lotto draw
Full list of lottery results
Voting Booth
As a parent, what do you struggle to find money for?
Please select an option Oops! Something went wrong, please try again later.
Nappies, they cost too much
7% - 119 votes
Formula and food, it's getting so expensive
19% - 346 votes
Creche and school fees are a struggle every month
74% - 1347 votes
Previous Results
Podcasts
PODCAST | The Story: What is behind Khayelitsha's recent mass shootings?