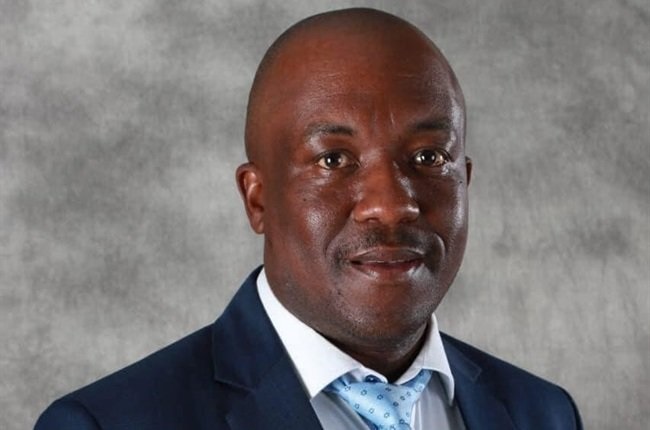 Dismissed Mpumalanga Agriculture MEC Mandla Msibi and two co-accused have been released on R20 000 bail each in their murder and attempted murder case.

In terms of their bail conditions, they have to surrender their passports, refrain from leaving Mpumalanga without informing the investigating officer and report to a police station on Mondays and Fridays.

Msibi and his co-accused, Anele Sonke Mnisi and Njabulo Mkhonto, appeared in the  Mbombela Magistrate's Court on Tuesday.

The former MEC handed himself over to police earlier this month in connection to the murder of Dingaan Ngwenya and Sindela Lubisi who were shot dead on 22 August 2021 at the Mbombela Cayotes Shisa Nyama. A third person was wounded.

Shortly after his arrest, Mpumalanga Premier Refilwe Mtshweni-Tsipane dismissed him.

His bail application was disrupted last week when the presiding magistrate received a message about a bomb threat in the court building.

The other co-accused in the case, Joseph Charlie Ngwenya and Tshepo Matsane, were previously released on R20 000 bail.

All of them are expected to appear in court again on 6 December.