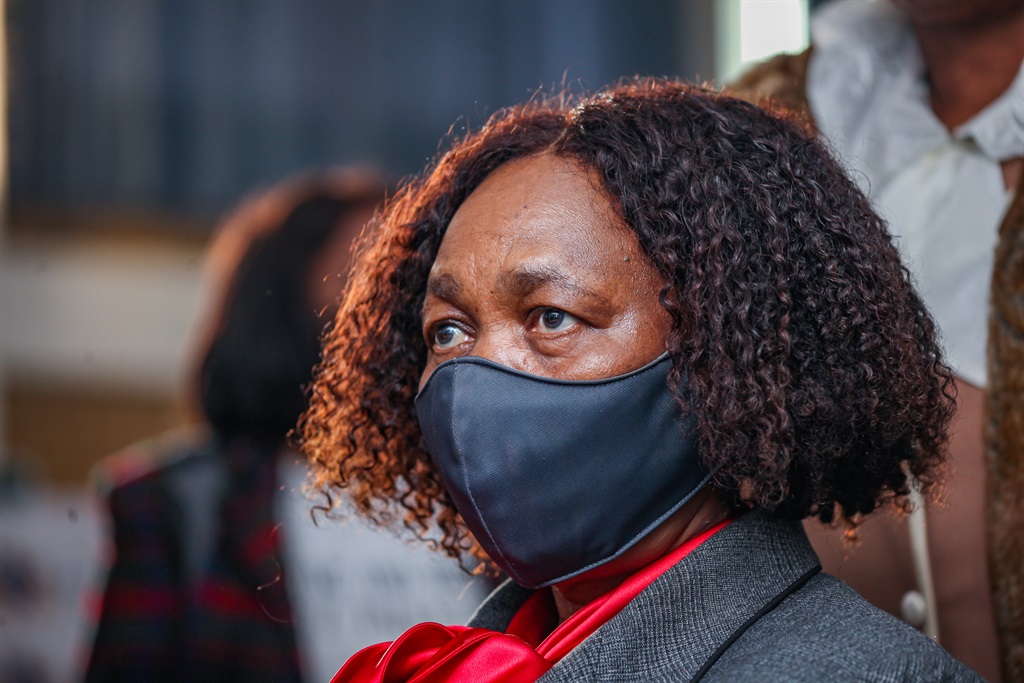 The Department of Basic Education has brought forward the 2021 National Senior Certificate (NSC) examinations because it clashes with the municipal elections.

Matrics were supposed to write their English, Business Studies and Non-Official Language Paper 1 final exams on 1 November. However, the exams have been moved forward to 27 and 28 October due to the clash, the department announced on Wednesday.

This follows a special meeting held by Basic Education Minister Angie Motshekga and MECs on Wednesday.

News24 reported earlier this week that the meeting would be held to discuss, among others, issues affecting the exams, following President Cyril Ramaphosa's announcement of a Level 2 Covid-19 lockdown on Sunday.

"The changes were necessitated by the local government elections which will take place on 1 November 2021. Learners eligible to vote would now be able to cast their ballots," department spokesperson Elijah Mhlanga said in a statement.

Mhlanga added that the decision was made after consultations with stakeholders, including teacher unions and school governing bodies.

Since matrics are five weeks away from their final examinations, it was important to consult on the most appropriate change in the timetable, Mhlanga added.

The best interest of the learner was a key consideration in addition to ensuring that a minimum change to the current timetable was made to avoid confusion.

Last week, Cogta Minister Nkosazana Dlamini-Zuma announced that the municipal elections would be held on 1 November. It's the first time South Africans vote on a Monday. Traditionally, elections are held on Wednesdays.