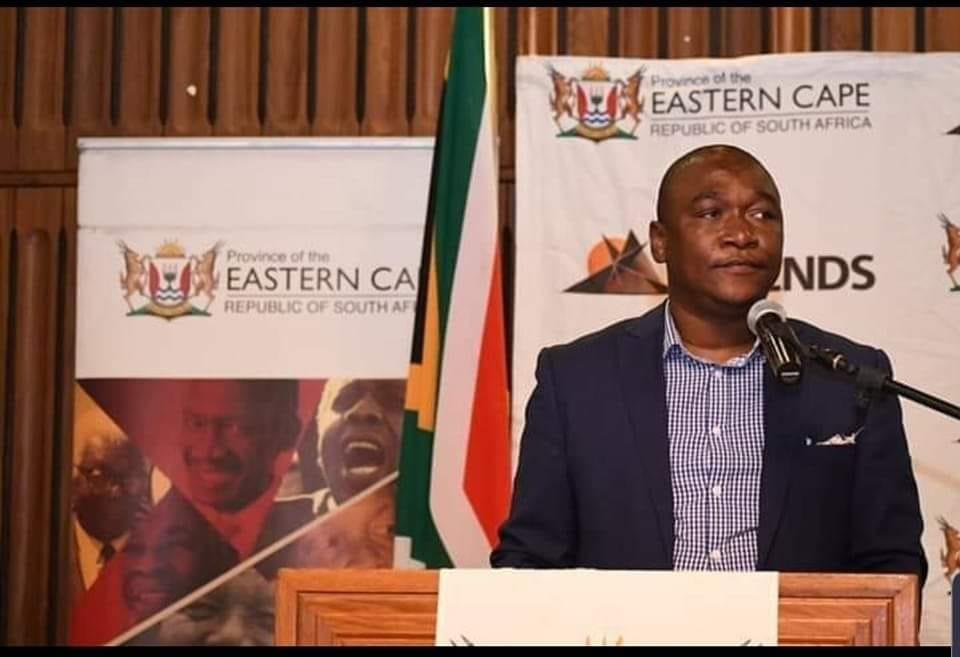 According to the provincial secretary of the ANC in the Eastern Cape, Lulama Ngcukayitobi, Njadayi's death followed a council meeting.

"We can confirm that [ANC] councillor Njadayi is no more," Ngcukayitobi told News24.

"We are still very shocked because his departure was so sudden. He had just been elected as the district mayor of the Sarah Baartman Municipality."

Njadayi was chairing his first mayoral committee meeting with his new team when he died.

Last Thursday, the municipality held an inauguration to welcome the new council.

In a statement, it expressed shock over Njadayi's death.

"On behalf of the Sarah Baartman District Municipality, we send our condolences to the Njadayi family, his colleagues in the ANC and all political leaders across the length and breadth of this country."

The municipality said further details would be released after consultation with the family.