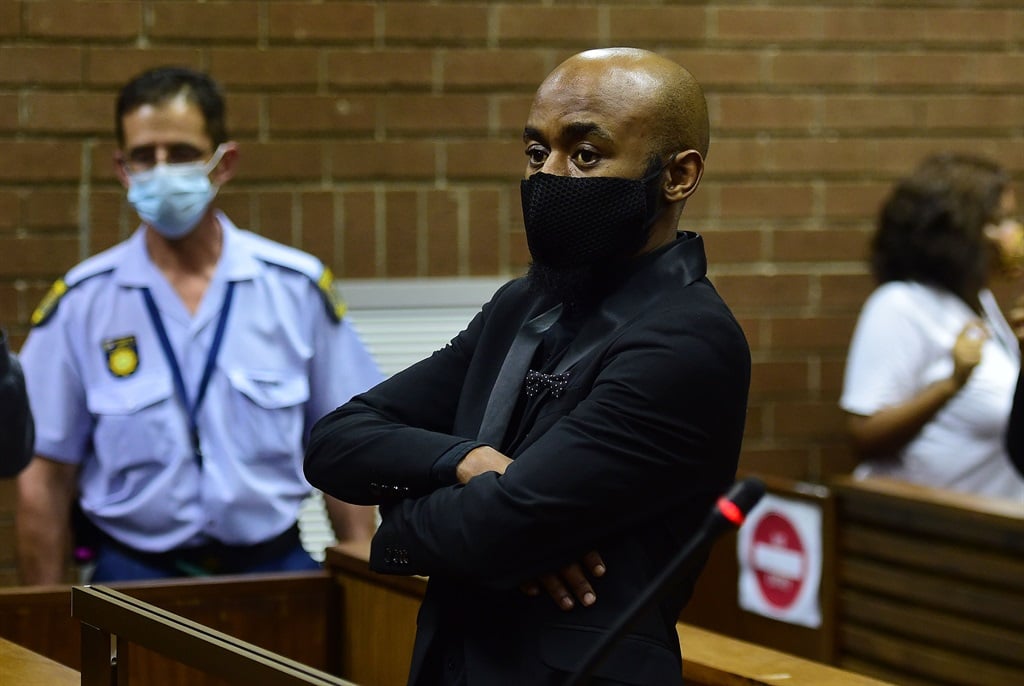 "The State vs Shoba's next court date is 25 March for bail on new facts. He [has] appointed a new legal team," Gauteng NPA spokesperson Phindi Mjonondwane said on Thursday.

REFRESHER | Everything you need to know about the Tshegofatso Pule murder

He was arrested in February after the man who confessed to murdering her, Muzikayise Malephane, turned State witness.

Pule was eight months pregnant when she was allegedly killed.

The beautician's body was allegedly found hanging from a tree in Roodepoort on the West Rand in June 2020.

Malephane confessed, in a plea agreement, that Shoba was the mastermind behind the murder because "... he [allegedly] did not want his wife to find out about the unborn child".

During his last appearance in court, Shoba was denied bail after the magistrate, Delise Smith, said there were no exceptional circumstances to warrant his release on bail.

Shoba's advocate, Luyanda Nyangiwe, had argued, among other things, that the JSE analyst was not a danger to the community and would fully cooperate.

He added that Shoba had cooperated with the State at the beginning of the case, when he was not even a suspect.

However, the State opposed his release on bail, arguing that he failed to prove the existence of exceptional circumstances and that he did not meet some of the bail requirements.

Here are the results for the Daily Lotto draw
Full list of lottery results
Voting Booth
As a parent, what do you struggle to find money for?
Please select an option Oops! Something went wrong, please try again later.
Nappies, they cost too much
6% - 156 votes
Formula and food, it's getting so expensive
18% - 458 votes
Creche and school fees are a struggle every month
75% - 1880 votes
Previous Results
Podcasts
PODCAST | The Story: What is behind Khayelitsha's recent mass shootings?