NOTE: There have been new developments in this story. Click here to read more.

The family of former Orlando Pirates and Kaizer Chiefs striker, Marc Batchelor has reacted with shock to the news of his death.

Batchelor was gunned down in Bryanston, Johannesburg on Monday evening.

His brother, Warren Batchelor rushed to the scene after receiving the news.

"I'm sitting in the front seat and I need a minute to process what I am seeing," his brother told News24.

Earlier News24 reported that Gauteng police had confirmed that a man had died after he was shot several times in his car while on his way to Olivedale.

According to police spokesperson Lungelo Dlamini, the man was driving with his gardener when he was attacked at around 18:00 by two men who were on motorbikes.

"He was shot through the window several times and died at the scene," Dlamini said. 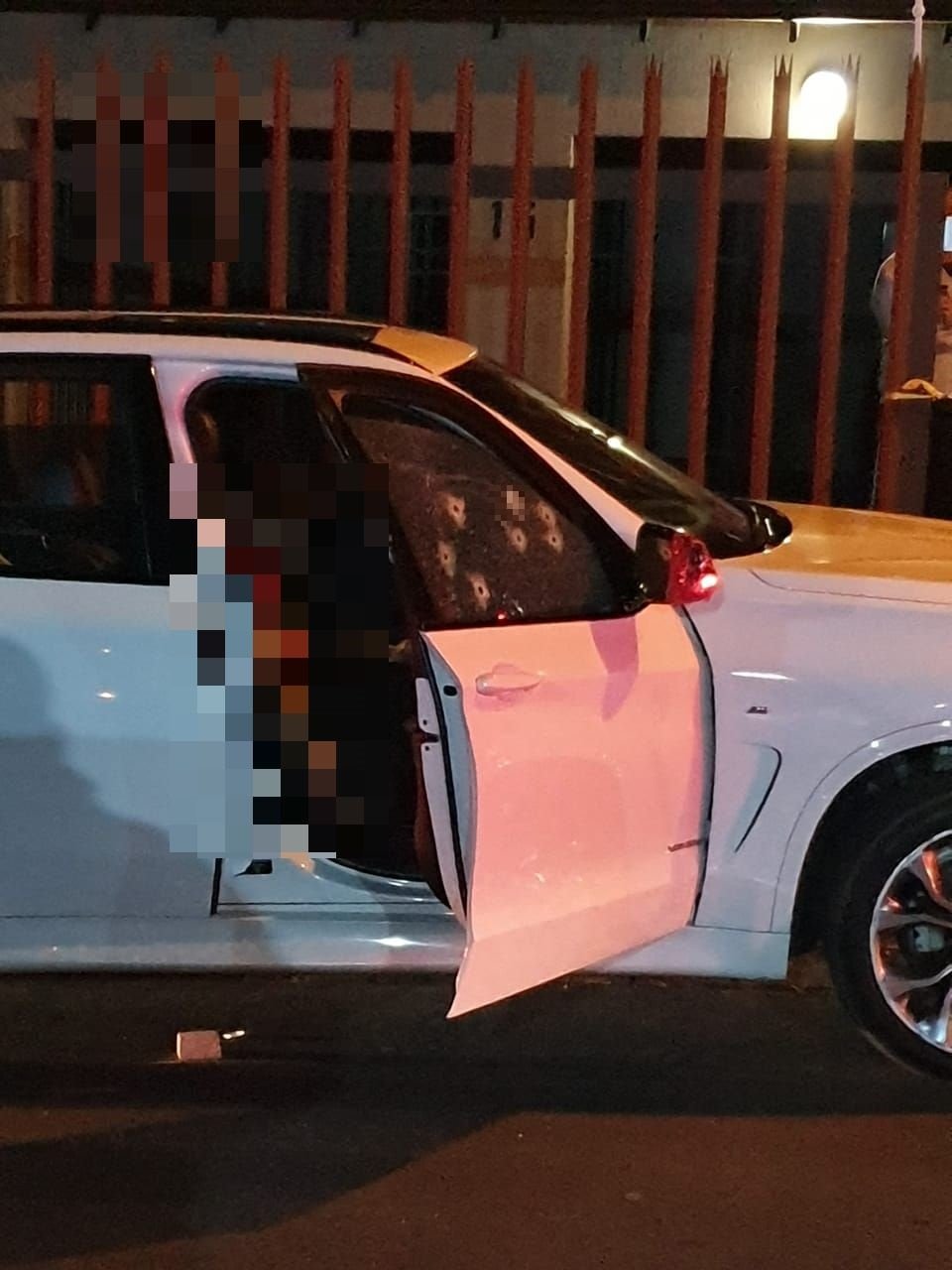 Marc Bachelor was shot dead while driving his car. (Supplied)

News24 understands that the shooting may have been a hit, however Dlamini said the motive behind the attack is unknown. A case of murder is being investigated.

Alleged underworld kingpin, Nafiz Modack, who was an associate to the former soccer star told News24 that he was a family man and not one for "war".

"My comment [to] those who shot him [is they] should be afraid, very afraid. I know who was after him," he said

No suspects have been arrested.

Gunmen on motorbikes are alleged to have killed the former soccer star. (Supplied)

We live in a world where facts and fiction get blurred
In times of uncertainty you need journalism you can trust. For 14 free days, you can have access to a world of in-depth analyses, investigative journalism, top opinions and a range of features. Journalism strengthens democracy. Invest in the future today. Thereafter you will be billed R75 per month. You can cancel anytime and if you cancel within 14 days you won't be billed.
Subscribe to News24
Related Links
Man opens fire at funeral of cop, killing fellow officer
PE shootings: Pregnant woman among 3 killed
Father of Hawks detective shot dead in car outside his Cape Town home
Next on News24
LIVE | Covid-19 in SA: 8 179 new cases

3 scoop the Daily Lotto prize!
Full list of lottery results
Voting Booth
As a parent, what do you struggle to find money for?
Please select an option Oops! Something went wrong, please try again later.
Nappies, they cost too much
6% - 262 votes
Formula and food, it's getting so expensive
18% - 713 votes
Creche and school fees are a struggle every month
76% - 3067 votes
Previous Results
Podcasts
PODCAST | The Story: What is behind Khayelitsha's recent mass shootings?