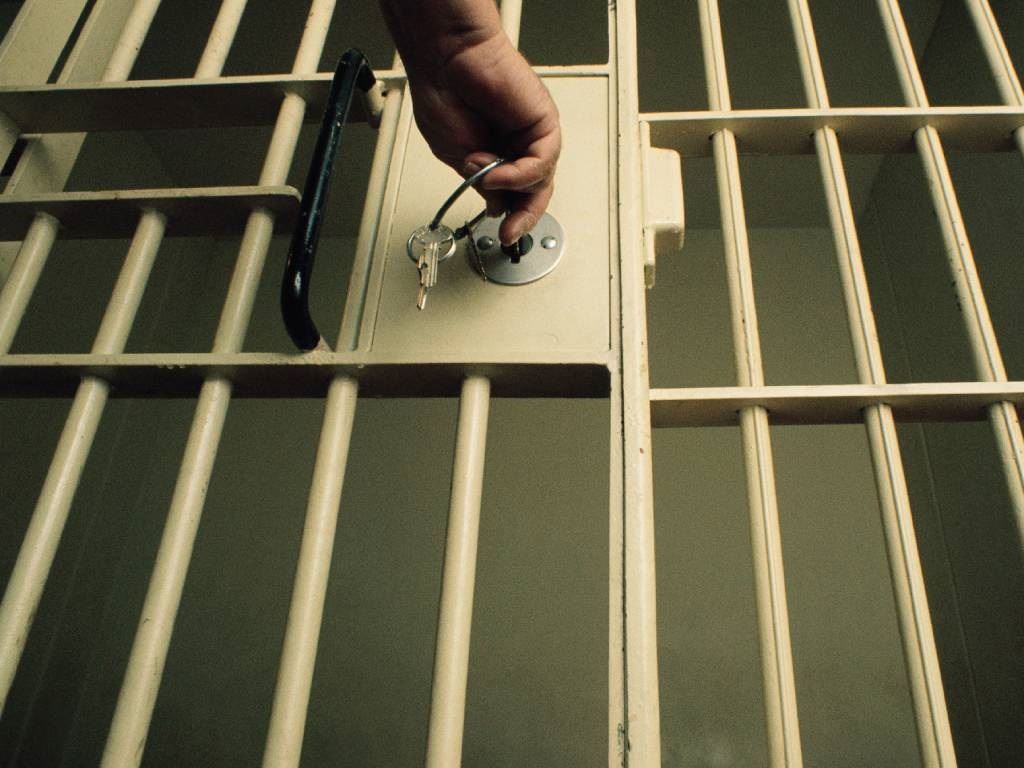 A man has been sentenced for murder.
Charles O'Rear, Getty Images

A notorious KwaZulu-Natal hitman has been sentenced to six life terms for the unrelated murder of an ANC ward councillor and five other people.

Fisokuhle Ntuli was sentenced in the Esikhawini Regional Court on Tuesday for the six counts of murder. the court imposed an additional 39 years in prison for one count of attempted murder, two counts of possession of a prohibited firearm and two counts of unlawful possession of ammunition.

He is also an accused in the Senzo Meyiwa murder case.

The following year, he killed ANC ward councillor Thami Goodwill Nyembe while Nyembe and his wife were driving in their car. Nyembe's wife was severely injured.

After the court found him guilty in October 2021, State advocate Cyril Selepe revealed that the Zulu brothers would have testified against Ntuli in the Nyembe murder trial.

Selepe led the evidence of eyewitnesses and presented ballistics evidence and victim impact statements from those affected by Ntuli's actions.

"All the statements alluded to the horrific and violent manner in which the victims were killed, with the family members saying that Ntuli had no right to take the lives of their loved ones.

"Further, they described the emotional and financial hardships they have had to encounter due to the loss of the breadwinners. In sentencing Ntuli, Magistrate PES Madida said he must only be considered for parole after serving 25 years in prison," National Prosecuting Authority spokesperson Natasha Ramkisson-Kara said.

News24 previously reported that Ntuli was a person of interest in about 14 other cases in Gauteng.

Meanwhile, a trial date has been set for April 2022 in the Meyiwa murder case in which Ntuli and four others have been charged with the former Bafana Bafana goalkeeper's murder.

Here are the Daily Lotto numbers
Full list of lottery results
Voting Booth
Have you and your family been counted in Census 2022?
Please select an option Oops! Something went wrong, please try again later.
Yes
47% - 3144 votes
No
53% - 3496 votes
Previous Results
Podcasts
PODCAST | The Story: How one incident at Stellenbosch University sheds light on deeper issues